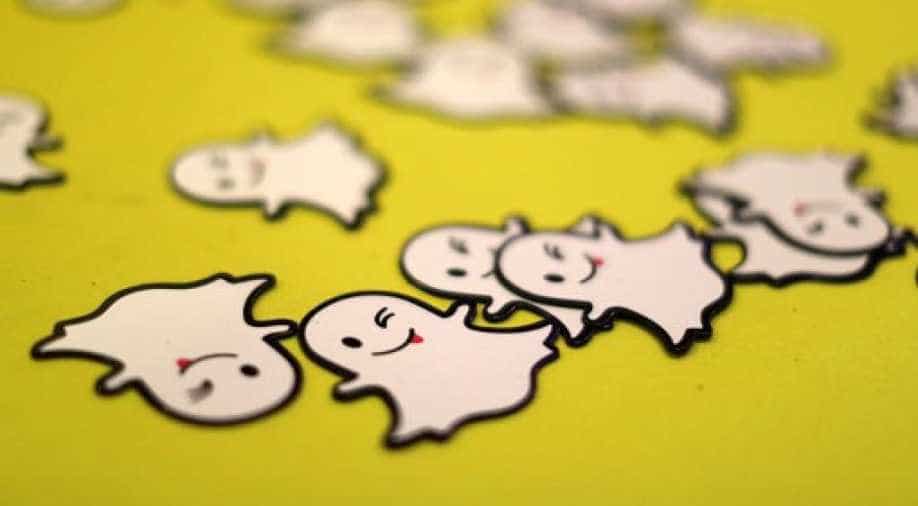 Through the new feature, if one's snap gets featured on Spotlight, the user will be rewarded cash prize from a fund of nearly $1 million

The popular video-sharing app Snapchat is all set to launch a new feature called Spotlight, which can be a way for snappers to earn money through the social media platform.

Through the new feature, if one's snap — the term used for videos and pictures clicked/uploaded on the app —  gets featured on Spotlight, the user will be rewarded cash prize from a fund of nearly $1 million. Surprisingly, this will not be a one-day event, as the company is planning to offer this prize every day.

This feature will have new options available for users such as Instagram's recently-released Reels and something similar to TikTok's concept too. Users will also be able to see videos of other users that have been submitted for this daily contest. The users simply have to swipe and tap on the video they want to preview out of the extensive list.

The new feature will allow users to see snaps of people from all around, irrespective of whether the person is in their list or not. Earlier, users could only watch snaps of people who were added in their private list, through their permission and control. Another way of exploring more snaps was the snaps posted in the 'Discover' tab by the developers.

A winner will be chosen out of nearly 249 million daily users of the app. The company will use a proprietary equation to determine payout based on how many views a snap gets in comparison to that of other highly viewed snaps, the report said.

The feature is being expected to be a hit as a lot of users use the Snapchat camera to produce videos for other video-sharing platforms such as TikTok and Instagram, due to the high-quality augmented-reality features and variety of filters.

The new 'Spotlight' feature will, however, unlike normal Snaps, not feature advertisement, and will also not allow users to leave comments on the public front. Snapchat has also made sure they make it clear that under their guidelines, users are not allowed to post highly political content or spread any kind of misinformation.