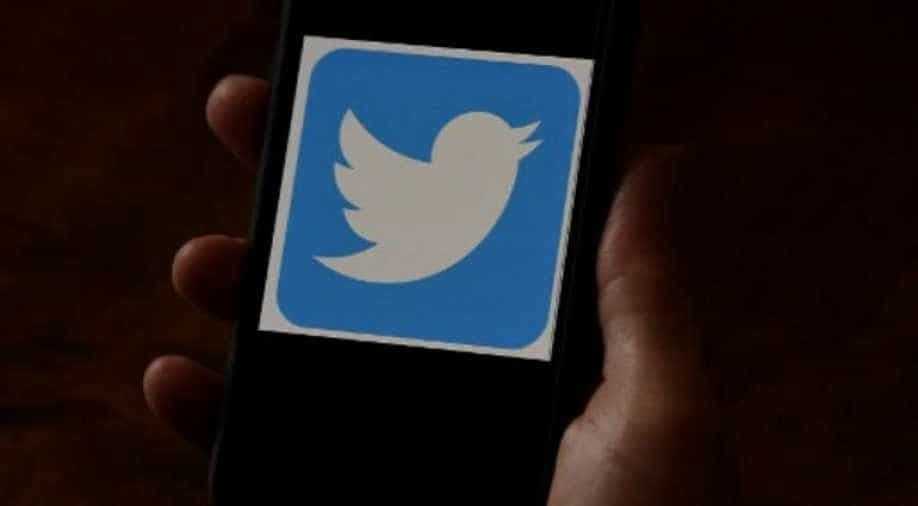 'We are committed to adopting inclusive language in our code, configuration, documentation and beyond,' tweeted Michael Montano, the head of Twitter's engineering team.

As the 'Black lives matter' movement took over the world, a lot of organisations are taking out words that can seem offensive and can hurt sentiments.

Following the same, Twitter has decided to remove words such as "master," "slave" and "blacklist" from its code after two engineers lobbied for the use of more inclusive programming language.

Michael Montano, the head of Twitter's engineering team, on Thursday tweeted saying 'words matter' and declared that the company will be removing all such words to show solidarity towards the African-American community, and stand against slavery.

"We are committed to adopting inclusive language in our code, configuration, documentation and beyond," he tweeted.

Words matter. We want @TwitterEng to reflect our values & support our journey to become more inclusive. We are committed to adopting inclusive language in our code, configuration, documentation and beyond thanks to the principles & framework @negroprogrammer @kevino put together. https://t.co/oiJmmlRoKd

The decision has been taken after the US observed several protests against the death of George Floyd.

At Twitter, "master" and "slave" will become "leader" and "follower" or "primary" and "replica," while "blacklist" will become "denylist."

The issue of the coded language used by engineers has been a topic of discussion since last few weeks. Considering these discussions, two of the engineers started the discussion on a greater platform and led the movement. The engineers Regynald Augustin tweeted that he was inspired to push for changes after an email went to the engineering team with the line "automatic slave rekick."

I was inspired to start this work when I saw an email come through to our eng org with the line "automatic slave rekick.” Seeing it was infuriating. I’ve been used to seeing the word “slave” throughout my CS education but this was different.

"Seeing it was infuriating," he said. "I've been used to seeing the word 'slave' throughout my [computer science] education but this was different." The other engineer is named  Kevin Oliver.

American companies, JPMorgan Chase & Co and and GitHub Inc have also decided to remove these words from the coded languages.

"This is not a trivial” investment by the bank, Griffel said. “This kind of language and terminology is so entrenched. It has to (change) and now is as good a time as any.”

WeChat-owner tries to soothe concerns about Trump's proposed US ban