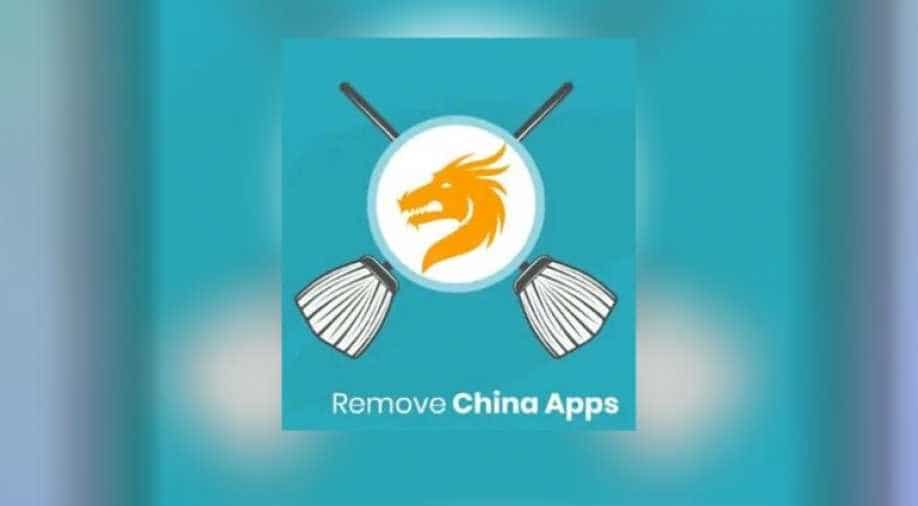 The anti-China sentiment is growing stronger in the midst of coronavirus pandemic. The impact of this sentiment is now evident in technology too.

Recently, a new smartphone application called “Remove China Apps” surfaced on the Google Play Store.This is a tool to delete all Chinese apps from your phone.

Its developers say it’s for “educational purposes only”, but the app is a byproduct of the global outcry against China. Many countries have now started calling for decreasing their dependence on China, and Chinese products.

India too, has followed suit with this application, alongside Prime Minister’s calls for a self-reliant India. The border standoff with China in Ladakh is also adding to the anti-China sentiment in the country. From Chinese food to Chinese goods, Indians are now boycotting all things China.

All Software in a Week.
All Hardware in a Year.

This one went a step further. Apart from naming specific Chinese applications, the user even suggested alternatives.

Even Indian film stars have hopped on the trend.

I am consciously going to stop using everything that is Chinese. As they are a part of most of the things we use, it will take time but I know, one day I’ll be Chinese free. You should try it too ...

Actor Arshad Warsi wrote that he is “consciously going to stop using everything that is Chinese”. He wants his followers to try this too.

Ranvir Shorey was more direct. “Absolutely. Without a doubt” he wrote in Hindi on twitter.

The #BoycottChina campaign only represents the growing public anger against Beijing.

Chinese diplomats tried to counter the angst with social media posts of their own.

#EidMubarak to you all! May this Eid bring joy and love to you and your loved ones. Stay healthy, stay safe! pic.twitter.com/0UB6kIW7uh

The Chinese ambassador to India has tweeted festive greetings to Indians.

Heartfelt blessings from #Chinese students & scholars who used to study in #India. They wish all their #Indian teachers & friends staying healthy & safe, #China & #India join hands & win this battle against epidemic together at an early date. Jai #Indian people! pic.twitter.com/EOLsmMwjcY

He even shared messages in Hindi from Chinese scholars.

The Chinese even roped in Jackie Chan to win Indian hearts.

However, it is proving hard to simmer the public anger against China for negligence in the early stages of coronavirus pandemic.