'One bad apple': #FreeFortnite tournament takes a dig at Apple 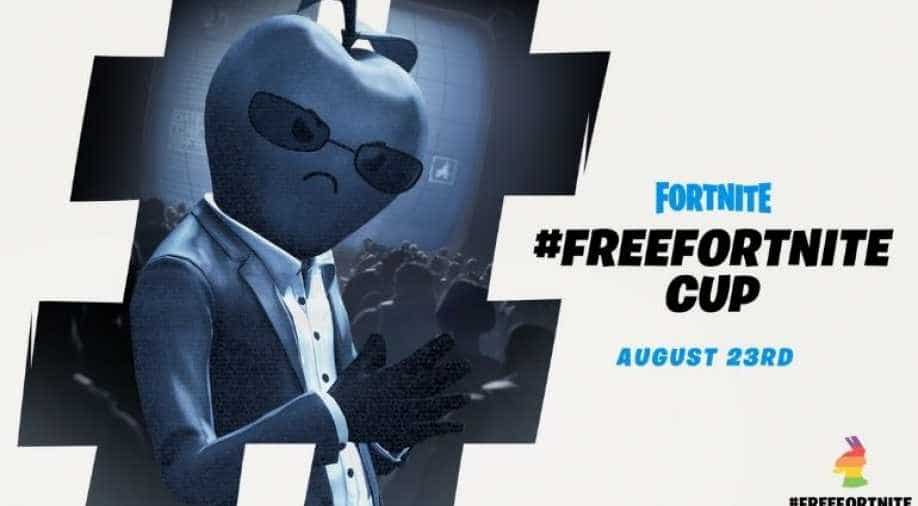 The battle between Fortnite and Apple seems to be on a rise, and in the form of a word play. Epic Games has started a "FreeFortnite Cup" and has decided to take a dig at Apple in a clever way.

Epic Games has been advertising the FreeFortnite championship with the slogan of "All of your friends. Awesome prizes. And one bad apple". The tournament is free to enter and the winner gets a virtual "Tart Tycoon" outfit that takes a dig at Apple yet again, as it features an apple head wearing sunglasses but has a frown on its face.

Not njust this, Epic Games has decided to follow the 'word of mouth' promotion for their battle as the top scorers of each game's 20,000 regions around the world will be given a cap with a twist of Apple's logo along with the slogan of "Free Fortnite", a popular hashtag on Twitter. 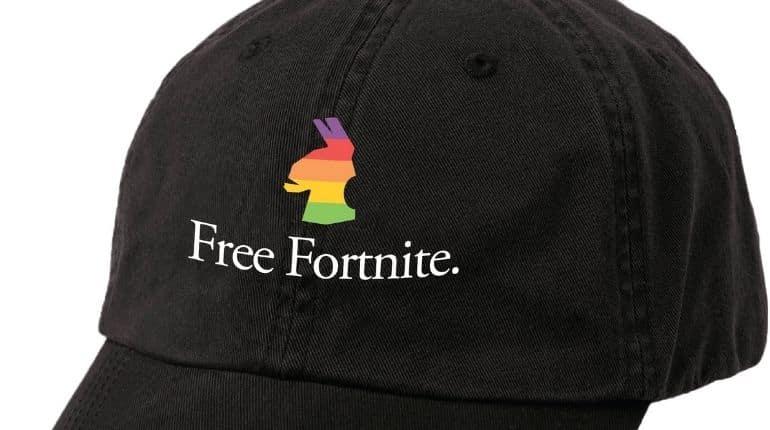 The battle has been strengthening since Apple decided to ban Fortnite from its App Store which will also result in blocking of Wpic Games' new software update for Fortnite which is set for a launch on August 27.

"These are the final days of the entire Fortnite community's ability to play together," Epic said.

The parent company of Fortnite filed a lawsuit against Apple last week after the tech giant Appl took Fortnite off its App Store for releasing an update that dodges revenue sharing which hinders Apple from collecting its usual 30 per cent cut.

While Epic demanded that Fortnite stays on the App Store till the court rules out a verdict, Apple has slammed back at Epic by saying that the gaming giant has to bear the results of a "self-inflicted wound".

"Having decided that it would rather enjoy the benefits of the App Store without paying for them, Epic has breached its contracts with Apple, using its own customers and Apple's users as leverage," a statement from Apple read.

The decision is poending on the legal case filed against Apple. Till then, it looks like, Epic has decided to not let the popularity die with the help of videos and catchy slogans.