Nokia 3310 turns 21 and tweeple know how to celebrate 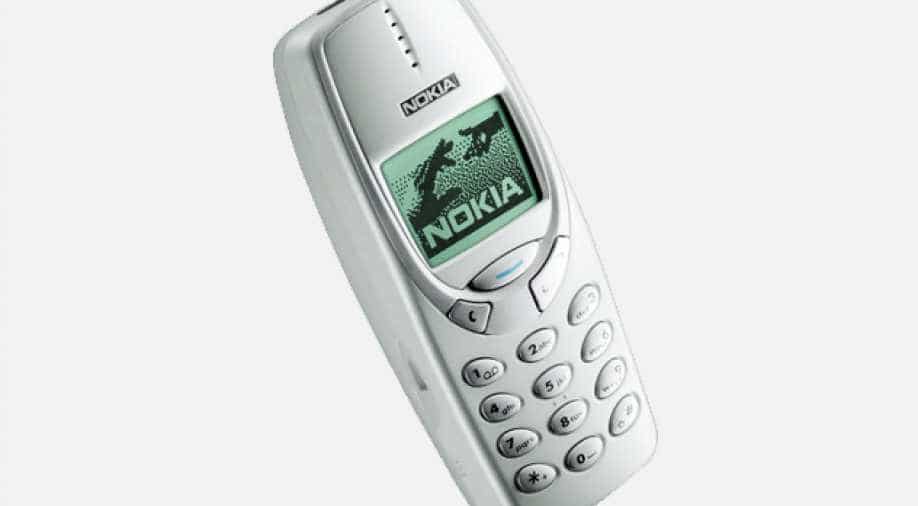 Don't you want to to play a game of Snake right now? Or Space Impact? Nokia 3310 has completed 21 years and it is making people nostalgic

What's the toughest substance on Earth? Diamond? Vibranium? Apparently, the answer is Nokia 3310. True fans are gushing over the iconic, NOT smart but super nostalgic phone completing 21 years of its release.

Nokia 3310 was released in September 2000. The phone had a black and white display, memory enough to save just 8 dialled calls in call records and absolutely no capabilities smartphones today offer us.

But it was tough! The body appeared unbreakable as the phone showed no signs of discomfort after a nasty fall. Some users would still remember miracle tales of Nokia 3310 surviving a fall from second storey of a building!

Social media is expectedly abuzz with posts recalling the good-ol-days filled with appreciation of the yesteryear tech piece.

The hardest substance found on Earth?

You remember Snake don't you?

What a classic. Nokia 3310. pic.twitter.com/JAveyZJD65

A time when you could compose your own ringtones!

Playing snake for hours and composing your own ringtones were the best things to do on the Nokia 3310 pic.twitter.com/bWohWIPP2z

How Nokia 3310 was made pic.twitter.com/4nEBtLIFe6

Another thing the phone was loved for was its battery life! Today when we metally celebrate when our smartphone battery lasts for a whole day, Nokia 3310 gave you enough juice to comfortably last two days (and more!)

So much was the love for the old gizmo that Nokia even launched a 4G version of Nokia 3310 couple years ago. But the new phone, though eliciting nostalgic reactions could not match the craze for the old one when it ruled the handset market.