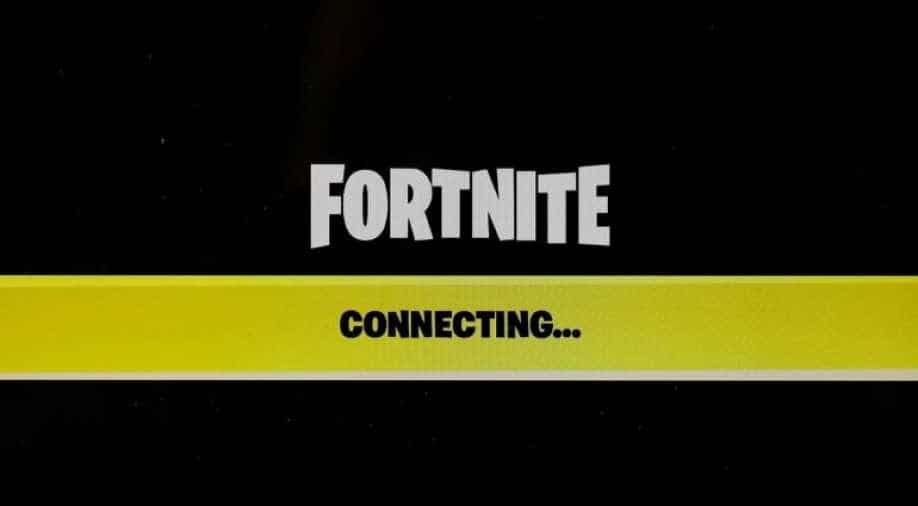 The legal and social batlle started when Apple Inc blocked Fortnite from the App Store, and the distribution of Unreal Engine

In the recent legal war between Apple Inc and 'Fortnite' creator Epic Games, a federal judge has ruled against Apple's move to block Fortnite from Apple Store.

“Epic Games and Apple are at liberty to litigate against each other, but their dispute should not create havoc to bystanders,” Judge Yvonne Gonzalez Rogers wrote in the ruling.

The legal and social batlle started when Apple Inc blocked Fortnite from the App Store, and the distribution of Unreal Engine claiming accusing Epic Games of not following the regulations set by Apple regarding the in-game purchases. The gaming company was accused as it allegedly used its own method of in-game purchases in the new update of teh popular "Fortnite" game, instead of stickng to the Apple's system of charging commission, through which Apple charges 15-30 per cent.

Epic Games had asked Apple, through legal actions and social media campaigns, to reverse its actions and unblock the game and the Unreal Engine. Apple was accused of engaging in anticompetitive behaviour and abusing the tech giant's dominance in the market.

The federal judge, too, raised a similar question on the set commission fee. “The question is, without competition, where does the 30% (App Store commission) come from? Why isn’t it 10? 20? How is the consumer benefiting?” she asked.

However, Apple counsel Richard Doren used Apple Chief Executive Tim Cook's argument and explained that the consumers have a choice of buying an Android or an iOS phone and therefore it is “the competition is in the foremarket."

Rogers continued the argument stting that there was “plenty of economic theory” to show that switching brands imposed costs on consumers. However, Diren, who was at one point muted by the Judge, said he can prove that “people switch all the time”.

The two companies have been at each other's hit-list for the last few months now due to the commission war. Fortnite has appealed to its users through social media posts, YouTube videos and a champiosnhip with hashtag og #FreeFortnite.