Japan is sending a shape-shifting miniature robot to the Moon 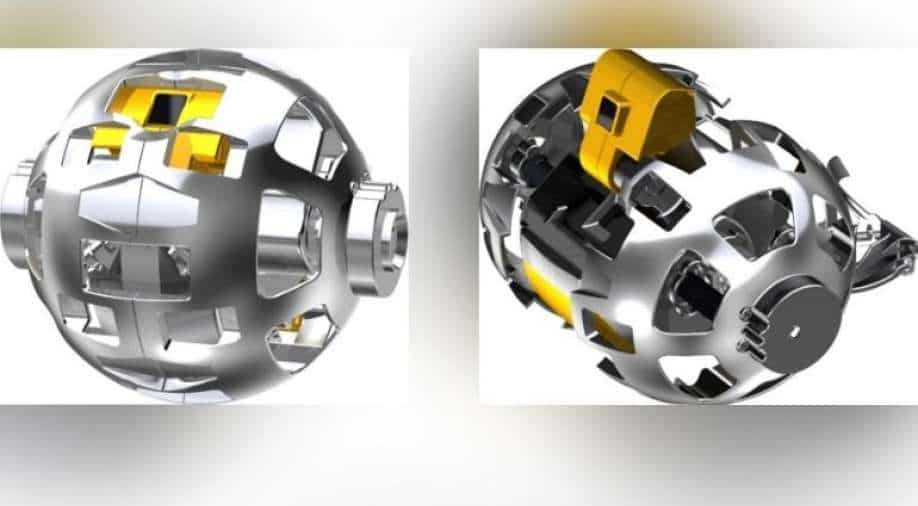 JAXA has collaborated with Sony, Doshisha University and toymaker Tomy to create a ball-shaped robot capable of transformation and the goal of this quirky robot will be to study the lunar soil before a crewed rover takes the stage in 2029.

The merits of robot technology in space are multi-faceted. Besides limiting the danger to human life, sophisticated technology has been largely instrumental in making space exploration a reality. And now, Japan aims to turn up the heat! The country’s space agency - Japan Aerospace Exploration Agency (JAXA) is sending a shapeshifting robot, first of its kind to the Moon.

According to The Byte, JAXA has collaborated with Sony, Doshisha University and toymaker Tomy to create a ball-shaped robot capable of transformation. The goal of this quirky robot will be to study the lunar soil before a crewed rover takes the stage in 2029.

The robot will weigh 249 grams (8.8 ounce) and be encased in a ball which will facilitate its movement to a lunar lander. Ispace, a private robotics company will assist the development of the robot.

The robot’s toy-like sensibilities are reflected in how it’s expected to operate on the Moon. JAXA claims that the robot will expand and open up after landing on the lunar surface.

Once on the surface, it’ll drive itself to its full configuration mode and capture picture of the Moon’s surface. Due to its transforming nature, JAXA believes the robot will come in handy in many missions that follow.

According to Engadget, the control tech for the robot was provided by Sony. To make the device more compact and movable, Tomy and Doshisha were employed.

Till 2016, the work on the robot had remained limited to paper as the rough idea was pitched in a study.  But after Sony entered the scene in 2019, the mission to create robo-ball took off. In 2021, Doshisha also joined the efforts.

Reports suggest that the robot and its lander will be launched by Ispace in 2022. The design of the robot could change the route space exploration firms take in terms of product development.

Also read: Robot soldiers are the new combat weapons in age of technology