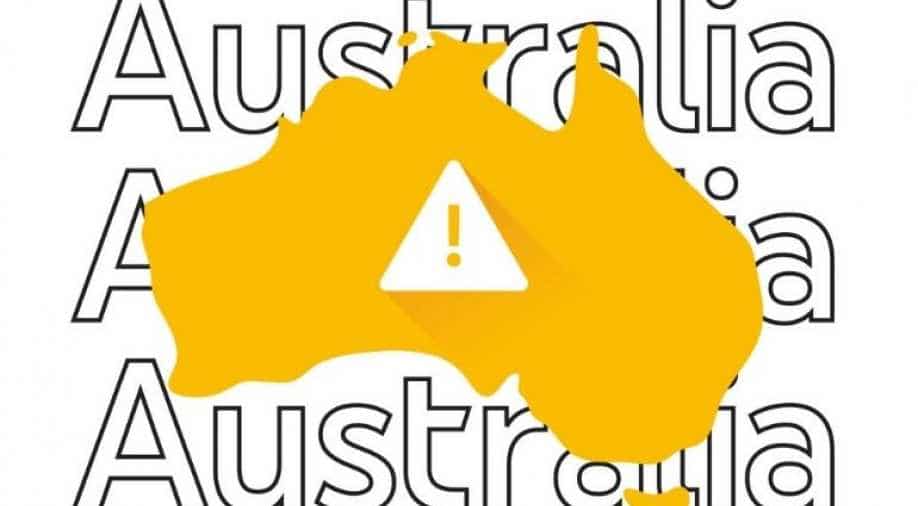 Google has urged YouTubers around the world to complain to Australian authorities as it ratchets up its campaign against a plan to force digital giants to pay for news content.

Alongside pop-ups warning "the way Aussies use Google is at risk", which began appearing for Australian Google users on Monday, the tech titan also urged YouTube creators worldwide to complain to the nation's consumer watchdog.

"The YouTube you know and love is at risk in Australia," the company tweeted from its YouTube Creators account on Monday, also encouraging those outside of Australia to email their concerns to the body behind the plan.

The YouTube you know and love is at risk in Australia. A proposed new law, The News Media Bargaining Code, could have a significant, negative impact on creators in Australia. Your voice matters.→ https://t.co/gR5Hf81DIH pic.twitter.com/oPnC6fi3If

The landmark measures would include fines worth millions of dollars for non-compliance and would force transparency around the closely guarded algorithms which tech firms use to rank content.

YouTube's boss in the region Gautam Anand, following a similar letter from the managing director of Google in Australia, wrote a message to the platform's creators and artists.

"My primary focus is supporting you and your work to build a thriving creator ecosystem," Anand said.

The proposal would create an "uneven playing field" and allow big news businesses to demand larger shares of money from the platform — taking funds away from smaller creators, he warned.

"The imbalances created by this proposed law could potentially affect all types of Australian creators, far beyond those who focus on news: from vloggers, to educational creators, to music artists and beyond."

The legislation will initially focus on Facebook and Google — two of the world's richest and most powerful companies -- but could eventually apply to any digital platform.

Virus crisis
Australia's proposals are being closely watched around the world, as regulators increasingly train their focus on the rapidly changing sector.

The crisis has been exacerbated by the coronavirus-triggered economic collapse, with dozens of Australian newspapers closed and hundreds of journalists sacked in recent months.

Unlike other countries' so-far unsuccessful efforts to force the platforms to pay for news, the Australian initiative relies on competition law rather than copyright regulations.

The Australian Competition and Consumer Commission, which is drafting the government's code of conduct, hit back at Google's open letter saying it "contains misinformation".

The consumer watchdog said the digital giant would "not be required" to share additional user data with the news media or charge Australians to use its free services "unless it chooses to do so".

"The draft code will allow Australian news businesses to negotiate for fair payment for their journalists' work that is included on Google services," it said in a statement.

It has strong support from local media outlets and is expected to be introduced this year.