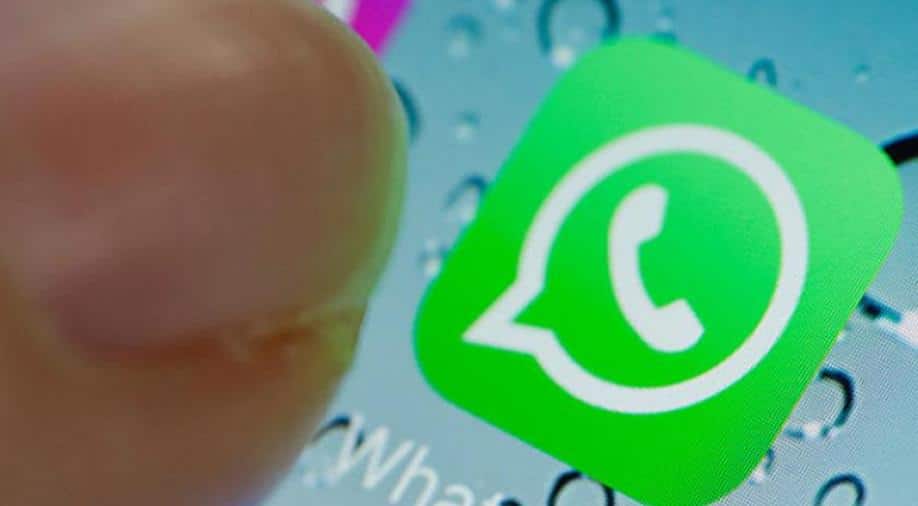 Brazil’s central bank president said on Thursday that Facebook Inc messaging service WhatsApp would be allowed to launch its new payments service in the country once the social media platform proves that it can operate safely in terms of data protection in a competitive market.

“We are not saying that it is not competitive, we just want them to ask for authorization and to show us how it will work for us to make sure it is competitive,” Roberto Campos Neto said in a webcast organised by local newspaper Correio Braziliense.

“We have a pro-competition agenda. Once it is proven that it is a competitive arrangement and has data protection in the way we understand is needed, it will be approved,” Campos Neto added.