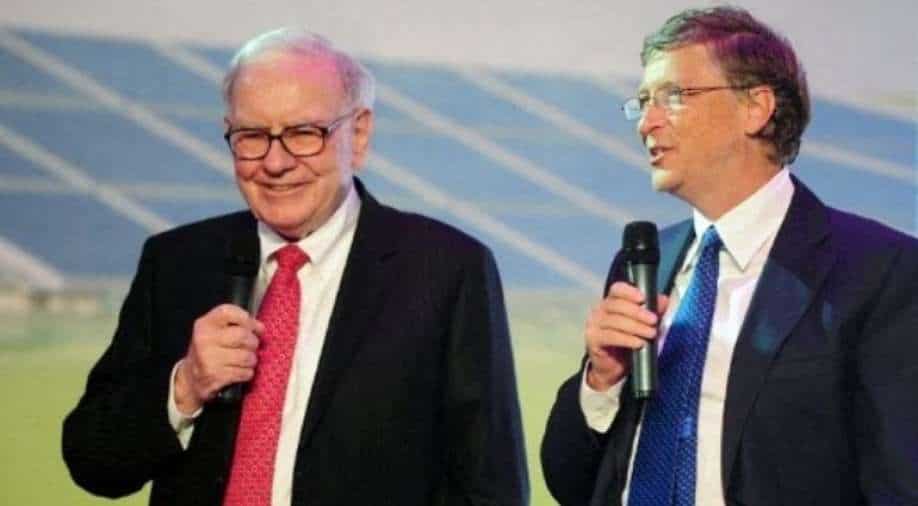 Bill gates owned TerraPower, and power company PacifiCorp, owned by Warren Buffett’s Berkshire Hathaway, has chosen the site of a retiring coal plant in Wyoming as the location of their new joint project, the first Natrium nuclear reactor.

As states strive to cut emissions that cause climate change, small advanced reactors that run on fuels different than the ones used in traditional reactors, are regarded as a critical carbon-free technology that holds the potential to supplement intermittent power sources like wind and solar.

Speaking at a press conference, held for the launch of the project in Cheyenne, Wyoming, Bill gates said “We think Natrium will be a game-changer for the energy industry,”.

“This is our fastest and clearest course to becoming carbon negative,” says Wyoming’s governor, Mark Gordon. “Nuclear power is clearly a part of my all-of-the-above strategy for energy” in Wyoming, the country’s top coal-producing state.

Featuring a 345-megawatt sodium-cooled fast reactor with molten salt-based energy storage, which has the potential to boost the system’s power output to 500MW during peak power demand, this project according to TerraPower estimates would cost about $1bn.

Also read | What the Gates divorce means for the Gates Foundation

World Nuclear power experts warn that compared to conventional reactors; advanced reactors could have higher risks. According to, a recent report as the fuel for many advanced reactors would require a higher rate of enrichment as compared to conventional fuel, the fuel supply chain can be a very attractive target for militants looking to create a crude nuclear weapon.

“We need this kind of clean energy on the grid in the 2030s,” he told reporters, adding that because these plants reduce overall nuclear waste, they would reduce proliferation risks.

Huawei may be evading US sanctions through a small start-up: Report 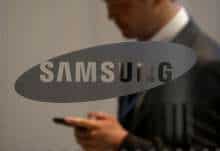 What is ‘everything app’ and why Elon Musk is super excited about it?