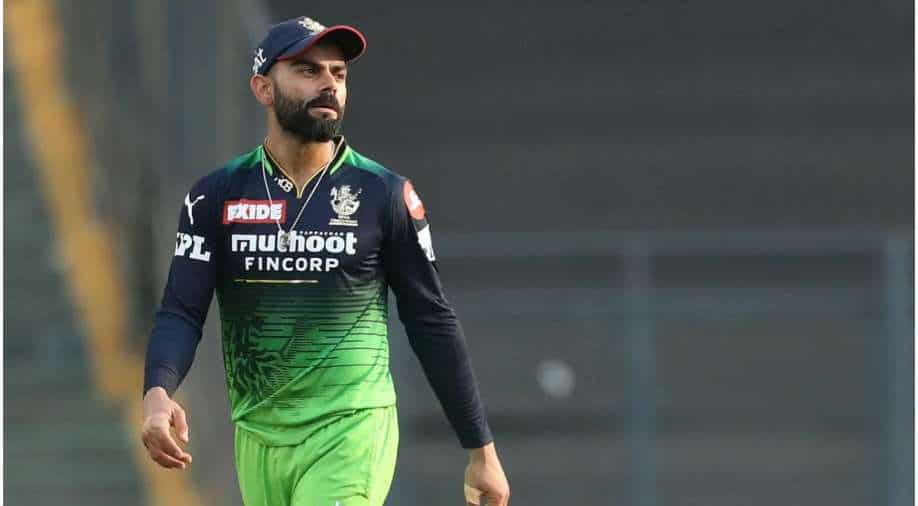 Former Indian spinner-turned-commentator Murali Karthik has backed Virat Kohli to remain in India's scheme of things in T20Is as he can deliver at any time.

Virat Kohli entered IPL 2022 after being free from captaincy responsibilities altogether. While he had relinquished Team India's captaincy in the shortest format and also stepped down as Royal Challengers Bangalore's (RCB) skipper post last year's season, he was sacked as India's ODI skipper and he also resigned as the Test captain.

Thus, many thought he would go all-out in the 15th season of the IPL, being held in India. Nonetheless, he ended the league stage with only 309 runs at a strike rate of 117.93 along with two fifties. While he can still turn the tides in the playoffs, after having played his best knock in RCB's last league stage outing, many are concerned about Kohli's form in a T20 World Cup year for the Men in Blue.

However, former Indian spinner-turned-commentator Murali Karthik has backed Kohli to remain in India's T20I scheme of things as he can deliver at any time.

"You can't keep such players out of the squad for tournaments like the T20 World Cup because they have earned the right to be there for what they are and what they can do at the end moment," Kartik said on 'CricChat Season 2' on ShareChat Audio Chatrooms.

After returning with a match-winning 54-ball 73 in RCB's eight-wicket win over table-toppers Gujarat Titans (GT) in their final group stage fixture, Faf du Plessis-led Bengaluru will now play the Lucknow Super Giants (LSG) in the Eliminator and hope for some consistency from Kohli in the fag end of the IPL 2022 edition.

Kohli has been rested for India's upcoming five T20Is versus South Africa, at home, from starting June. Thus, he will take some time off before going all-out for India in an important calendar year, comprising the T20 World Cup in Australia in October-November.