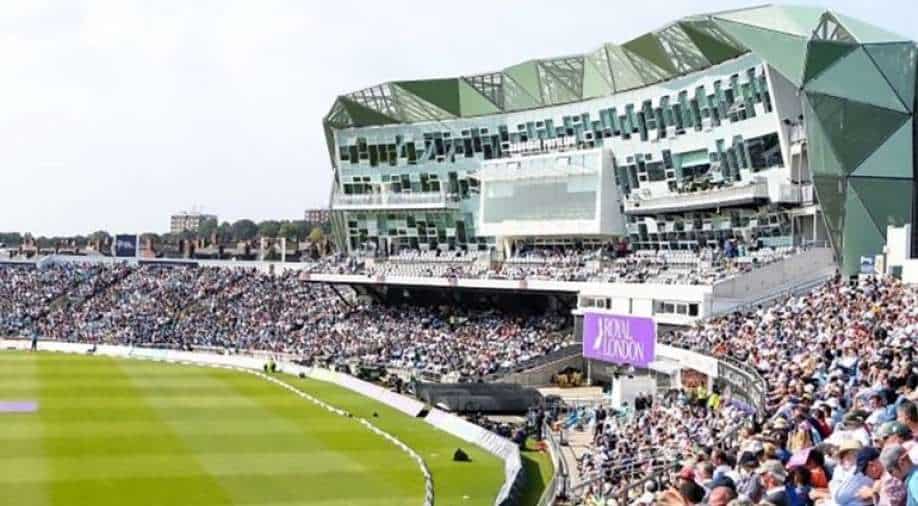 The Yorkshire County Cricket Club (YCCC) in September this year had said Rafiq, during his first spell as a player at YCCC, was the victim of racial harassment and bullying.

The chairman of Yorkshire County Cricket Club, Roger Hutton, announced his resignation on Friday ahead of an emergency meeting to discuss the club`s response to racism experienced by former player Azeem Rafiq.

The Yorkshire County Cricket Club (YCCC) in September this year had said Rafiq, during his first spell as a player at YCCC, was the victim of racial harassment and bullying but the club said it would take no disciplinary action.

On Thursday, England and Wales Cricket Board (ECB) suspended Yorkshire from hosting international or major matches until it has clearly demonstrated that it can meet the standards expected of an international venue, ECB member and First Class County.

ECB found Yorkshire County`s report "wholly unacceptable" and the board said the matter is "against the spirit of cricket and its values".

"For much of my time at the club, I experienced a culture that refuses to accept change or challenge," Hutton said in a statement released to ESPNcricinfo.

"I am sorry that we could not persuade Executive members of the Board to recognise the gravity of the situation and show care and contrition. I remain disappointed that legal restrictions, including an ongoing employment tribunal, have prevented the investigation report from being published and look forward to the time that everyone can see its recommendations. I hope for it to be published as soon as possible."

"Azeem left the club in August 2018, 18 months before I joined. I have never met Azeem. I know however, that when someone makes claims as serious as his, they need to be investigated and changes need to be made. I would like to take this opportunity to apologise unreservedly to Azeem. The club should have recognised at the time the serious allegations of racism."

Hutton also took a swipe at the ECB. "I want to be clear that when I was made aware of Azeem Rafiq`s allegations, I immediately reached out to the ECB to ask for their help and intervention to support a robust inquiry," Hutton said. "I was saddened when they declined to help as I felt it was a matter of great importance for the game as a whole. It is a matter of record that I have continually expressed my frustration at the ECB`s reluctance to act," he added.