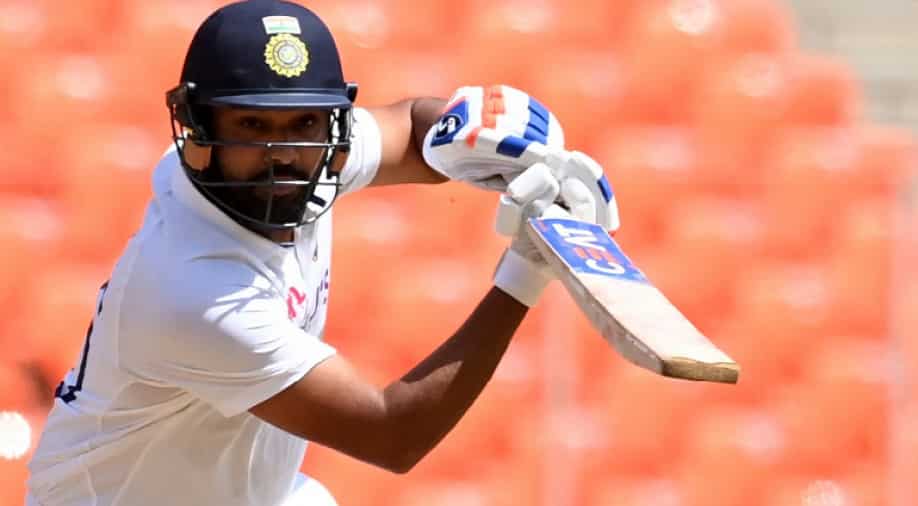 Indian openers Rohit Sharma and Shubman Gill provided a strong start to the Men in Blue after Kane Williamson won the toss and decided to field first at Day 2 of the World Test Championship final at Rose Bowl in Southampton.

"It looked good for India purely because the way both the batters applied themselves. They were proactive in their approach. They were reactive. They were not wanting to hang back and see how things goes. They were standing outside the crease," Bangar said.

"At times, they were walking towards the bowlers, which was done by Shubman Gill on a regular basis. Just to disturb the lengths of the New Zealand bowler. I felt that they succeeded in that because they disturbed the lengths, New Zealand had to try out different field placements at times, which normally they would not have done.

"If India had stuck to a traditional approach, but India were proactive and hence they got the upper hand in first hour," he signed off.