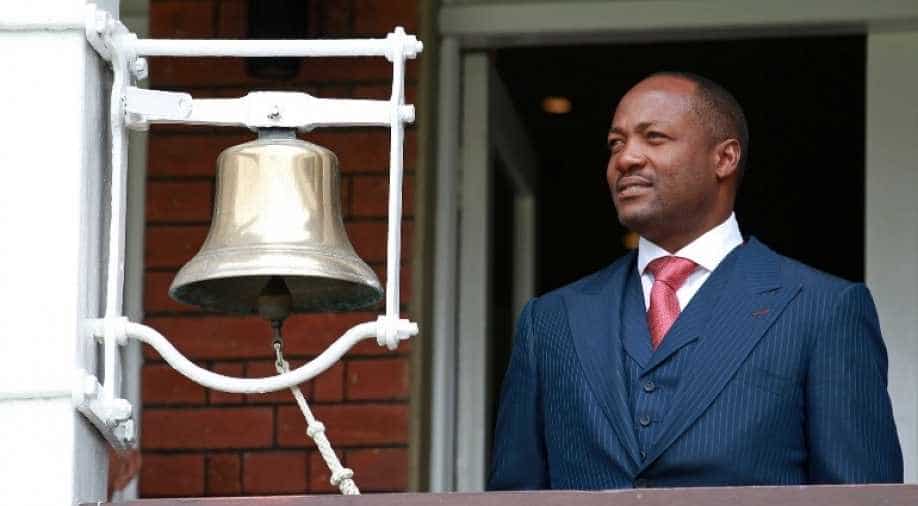 According to Lara, Jasprit Bumrah and Jofra Archer can be counted as the best in any era of cricket.

While speaking to the Hindustan Times, he said: "I think I would’ve preferred facing Kapil Dev, Javagal Srinath and Manoj Prabhakar rather than Bumrah (laughs)."

"But yes, the challenge would have been exceptional. You know, back in my day you had someone like Makhaya Ntini, who had a similar sort of angle to his delivery. So, there can be some comparisons to people I played against. I know I would not have backed away," Lara added.

According to Lara, Jasprit Bumrah and Jofra Archer can be counted as the best in any era of cricket.

"Bumrah and Archer could stand up and be counted in any era of cricket. Whether they were playing in the 2000s, 90s, 80s or even the 70s, they would be up there. And I am not belittling anyone from the past. But these two would be in the echelons of fast bowling in any era I have watched, played in, or am still watching," Lara said.

Lara went on to explain, how Bumrah and Shami are successful in the longest and the shortest format. He said: "Why Bumrah and Shami are so successful is because they bowl Test match lengths in T20s. You don’t see them overdoing the slower balls. They look to hit the seam, hit the stumps. Or they try to get the edge of the bat, bowl sharp and short balls and get batsmen in trouble. So, switching to Test cricket against Australia will be a very easy task for them."