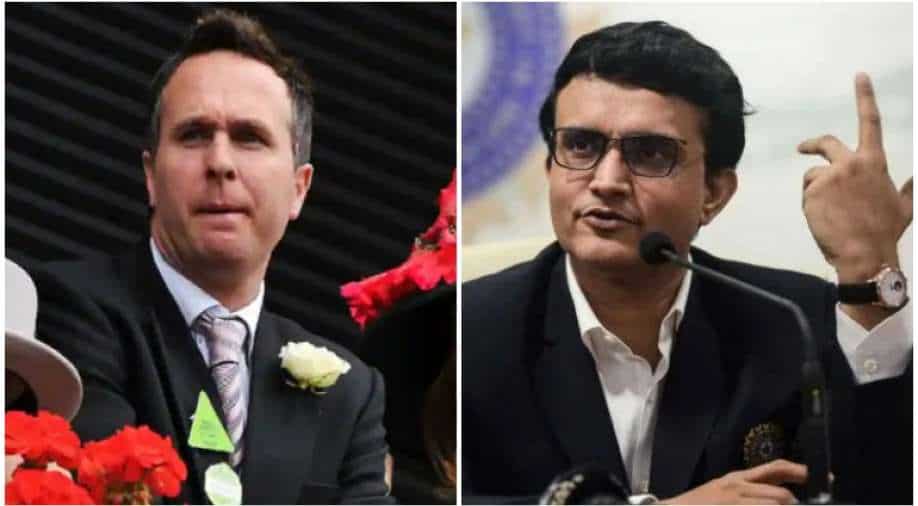 Amid the growing pressure on the Indian cricket board to start a full-fledged Women's IPL, former England captain Michael Vaughan has joined the bandwagon and urged BCCI President Sourav Ganguly to make the Women's IPL top priority. Here's what he wrote:

The Indian Premier League (IPL)'s birth has been a gamechanger for cricket. In 2008, the IPL kicked off which led to the start of various T20 leagues across the globe. The likes of Australia, England, Pakistan, New Zealand, Sri Lanka, Bangladesh, etc. have started their own respective leagues in the shortest format.

Moreover, the likes of Australia and England have gone a step ahead in also running women's T20 leagues simultaneously, in the form of Women's Big Bash League (BBL), The Hundred, respectively. Such leagues have also gained eyeballs and led to the overall popularity of women's cricket worldwide.

On the other hand, the BCCI have managed to consolidate IPL's growth over the years and also start the Women's T20 Challenge. However, the women's version remains limited to only a few games.  Amid the growing pressure on the Indian cricket board to start a full-fledged Women's IPL, former England captain Michael Vaughan has joined the bandwagon and urged BCCI President Sourav Ganguly to make the Women's IPL top priority.

Taking to his official Twitter handle, Vaughan wrote, "A Women's #IPL should be top priority now @SGanguly99 !! Let’s get it sorted .."

India have quite a few popular women's cricketers, such as Mithali Raj, Harmanpreet Kaur, Smriti Mandhana, Jemimah Rodrigues, Jhulan Goswami, etc. Harman, Smriti, Jemimah have also been a part of WBBL, The Hundred and made heads turn with their performances and overall presence. Thus, BCCI have  a good base ready and a platform to cash in and make a sizeable T20 league focusing on women's cricket.

Recently, Ganguly spilled the beans on BCCI's plan regarding Women's IPL. "Hopefully, in the future, we will be able to host a bigger women’s IPL once the number of women players [player pool] goes up. But this year, the Women’s T20 Challenge will happen during the IPL playoffs,” said Ganguly while talking to Sportstar.