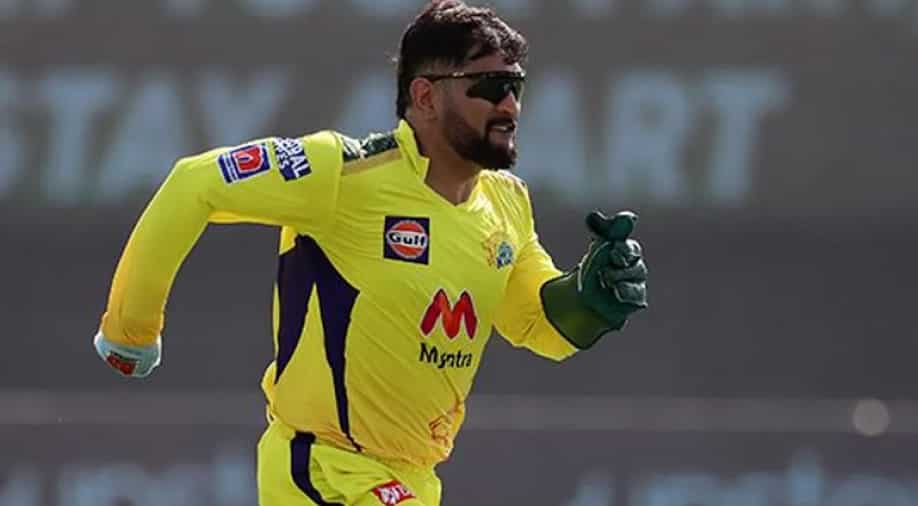 MS Dhoni confirmed he will play his last T20 game in Chennai. | Photo - IPL | Photograph:( Others )

MS Dhoni on Saturday confirmed he will be playing his last game for CSK in Chennai, however, he remained coy on his IPL future.

MS Dhoni on Saturday confirmed he will play the final T20 match of his career in Chennai. Dhoni's love for Chennai is a secret to none as he is a cult hero in the city and is fondly called 'Thala'. He has been leading CSK since the inception of the Indian Premier League (IPL) in 2008 and has inspired them to as many as four trophies in twelve seasons. Dhoni is one of the most successful captains in the history of IPL and is loved by millions across the globe.

While he has already retired from international cricket, he continues to lead CSK in the IPL and the speculations surrounding his retirement continue to grow with time. On Saturday, Dhoni opened up on his future with CSK in the IPL while speaking at the franchise's title celebration ceremony in Chennai. He did give out where he would like to finish his cricketing career but kept the fans guessing when it came to the timing of it.

“I have always planned my cricket. My last ODI that I played in India was in Ranchi. Hopefully, my last T20 will be in Chennai. Whether it’s next year or in five years time we don't really know," Dhoni said in the felicitation ceremony amid a loud cheer from the fans present there.

Dhoni's struggles with the willow have been quite evident in the last two seasons of the IPL as he is no more the swashbuckling finisher that he once was. However, he remains one of the best leaders in the IPL and his shrewd tactical genius was on display throughout the IPL 2021 where he marshalled his troops to perfection and led them to their fourth IPL crown.

Also Read: Will MS Dhoni play in IPL 2022? Here's what CSK captain has to say

With a mega auction scheduled to take place ahead of the new season, it remains to be seen whether CSK will take a huge risk and retain captain Dhoni, who is unlikely to continue for the next three years. Each franchise can retain a maximum of only four players with not more than three Indian and two overseas players part of the list.

Retaining Dhoni certainly won't be a smart move for CSK considering it will come at a huge cost but the four-time champions might not take the risk of releasing their captain and making him available for the auction if he decides to continue playing.