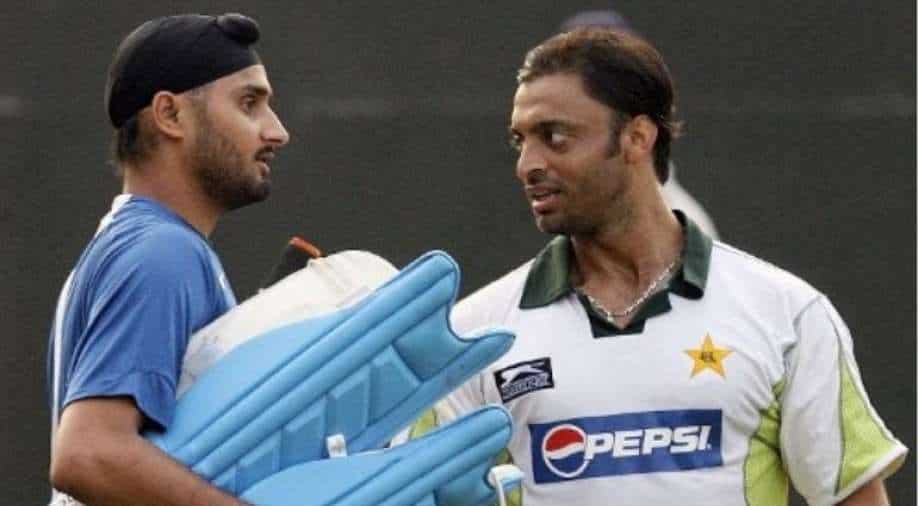 The bilateral series between the two has been suspended due to political reasons and last, the arch-rivals met at the 2019 World Cup in England

Millions of cricket fans in India and Pakistan are eagerly waiting for the upcoming T20 World Cup clash between the two nations, which is scheduled to take place on October 24. The Virat Kohli-led team will start their campaign with the heavyweight clash, with an aim to keep their winning streak. India has emerged victorious in all the previous five matches against Pakistan in T20 World Cup since its inception in 2007.

Cricket rivalry between the two nations goes above and beyond and when it comes to cricket in the World Cup, it is like no other. From TV ads to social media trends, this particular battle dominates the charts.

Cricket fanatics would remember the epic "Mauka Mauka" ads that are released by the organisers ahead of the India vs Pakistan clash. They go viral like a fever. Even this time, a new edition of the commercial has been produced and commenting on the same, India's spin legend Harbhajan Singh has taken a jibe at former Pakistani pacer Shoaib Akhtar.

In a video shared by Star Sports, Harbhajan can be heard speaking in Hindi, which can be loosely translated in English as, "I have told Shoaib Akhtar that what is the point of playing against us? You should just give us a walkover."

"You will play against us, lose again and get disappointed. What's the point? Shoaib Akhtar, there's no chance. We have a very solid team, very strong team. It will blow your team away," he added.

The bilateral series between the two has been suspended due to political reasons and previously, the arch-rivals met at the 2019 World Cup in England, where India won against Pakistan and maintained their unbeaten record in World Cups.