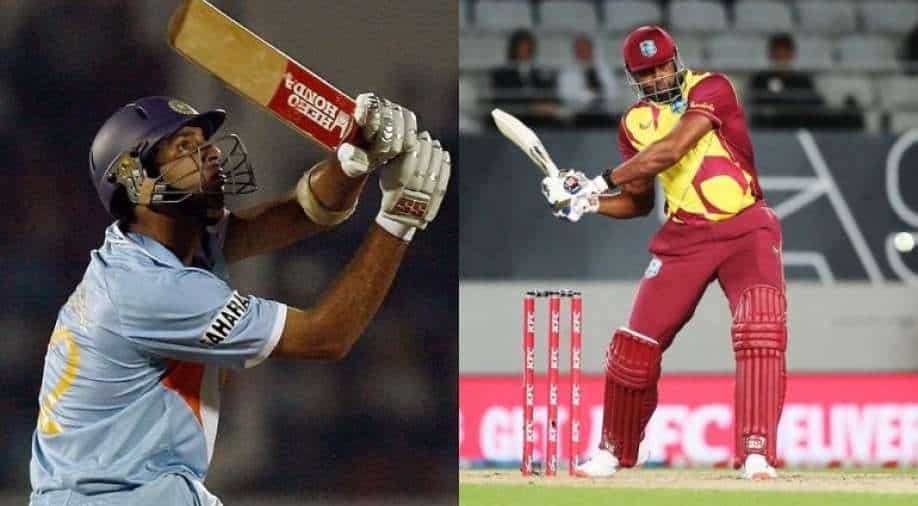 West Indies skipper Kieron Pollard became the third man in international cricket to hit six sixes in an over. Pollard achieved this feat against Sri Lanka as the Windies beat the visitors by four wickets in their T-20 international match on Thursday.

Former Indian all-rounder Yuvraj Singh congratulated the brute batsman for this achievement and warmly welcomed him to the club. He said: "Welcome to the club
@KieronPollard55 #sixsixes you beauty !!!"

"I felt I could hit six sixes after the third one," Pollard said after the match, adding,"Once I had five sixes I knew I had the bowler on the back foot. He was going around the wicket and it was difficult for him. I just told myself: 'Go for it'."

Only eight men have hit six sixes in an over in all forms of cricket. West Indian great Garfield Sobers was the first achieve the feat in an English county game in 1968.