'We are destroying the system': Ramiz Raja calls out Pakistan Cricket Board 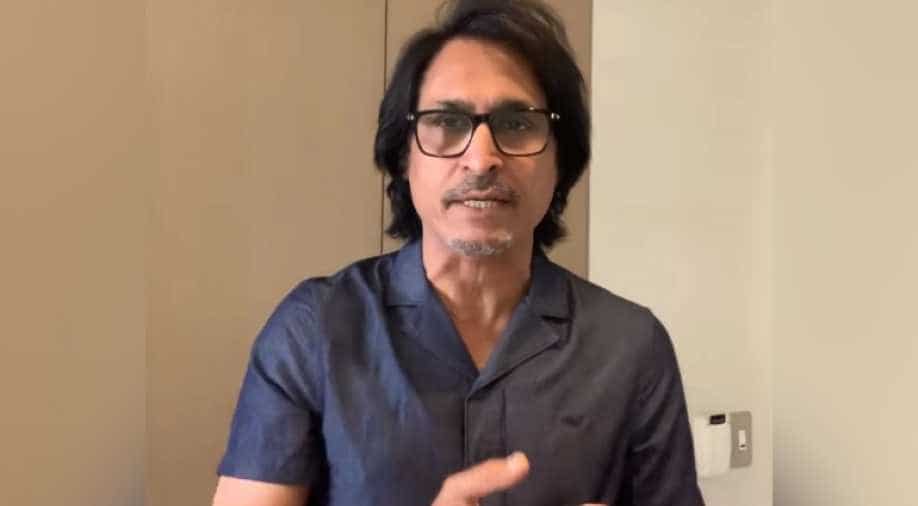 Ramiz specified the reason behind senior and aged players not featuring in the T20Is.

Former Pakistan batsman Ramiz Raja called out Pakistan Cricket Board for not trying out young players and provide enough to test their calibre.

ALSO READ: 'His worth in team is what Wasim and Waqar's for Pakistan': Salman Butt lauds this Indian pacer

Ramiz Raja felt that Pakistan should have travelled with new players to Zimbabwe, who could have learnt something even if they lost. Pakistan had a successful tour against Zimbabwe as they cleaned up the hosts in the Test series 2-0 after winning the T20I series 2-1.

"Even if you lose with new players in the side, there is at least a silver lining that you figure out players are capable and those who aren't. You move on and test another player. With old players, who already who know what their value addition (to the team) is," Ramiz Raja said in a YouTube channel called 'The Indian News'.

Ramiz specified the reason behind senior and aged players not featuring in the T20Is.

"As far my understanding goes, I haven't seen a 40-45-year-old player in T20s on the international platform. It makes sense because your reflexes slow down and even if you were a world-class player, your performance drops to 50 percent," Ramiz explained.

"We don't have players of that caliber. For example, MS Dhoni and Sachin Tendulkar, despite being at their 50%, were still very useful. This just reinforces the fear we have about losing matches. For the sake of winning, we are destroying the system," Ramiz opined.

"Move on with new players. It will at least give you a sense of direction. Against Zimbabwe, if you had gone with new players and lost, nobody would have said anything because it could have been an experimental tour. There are very few occasions where you can experiment against an international team. Like I have said earlier, they take one step forward and two steps backward," commented Ramiz.

Raja finally said that poor decisions during the under pressure situation is the reason why youngsters are a long way off.