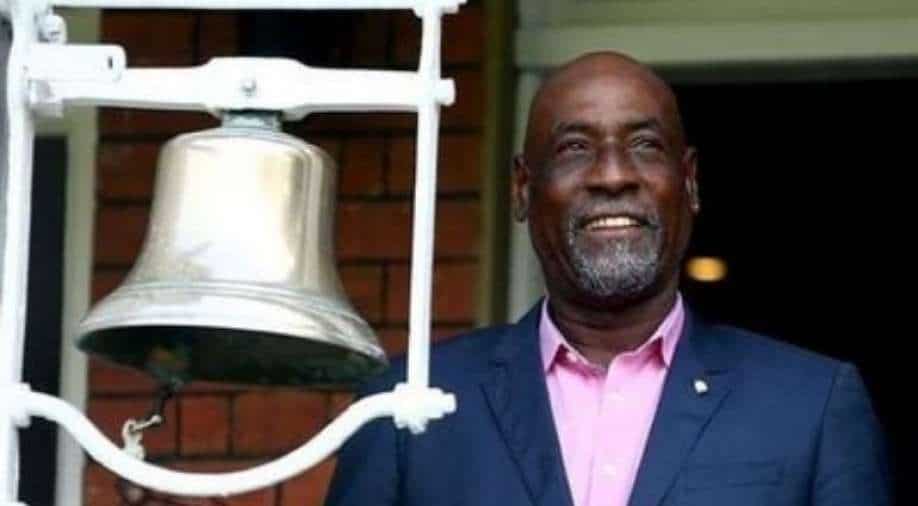 Some users wondered if his account got hacked while many backed the former cricketer thanking him for tweeting this. Here are some of the reaction after Viv Richard's tweet.

Legendary Caribbean batsman Sir Vivian Richards on Saturday took to Twitter and supported #FreedomForTibet creating a buzz on the internet.

Some users wondered if his account got hacked while many backed the former cricketer thanking him for tweeting this. Here are some of the reaction after Viv Richard's tweet.

Thank you for tweeting this

We Indian gave asylum to Tibetians when china invaded.
But one day we'll return them their homeland by making it free from China occupation 🙏🏻

Recently, Lobsang Sangay, the Prime Minister in Exile of Tibet spoke to WION about China's abuses against Tibetans, and the larger role played by India in highlighting these abuses.

Sangay shed light on how India has helped Tibetans, saying that all the institutions that were destroyed in Tibet were rebuilt in India.

"We always accept that India has done the most for Tibetans because the largest number of Tibetans are here, all the monasteries and cultural institutions that were destroyed in Tibet were rebuilt here, and we have revived our civilisation here", he said.

But the PM-in-exile added how India can improve its strategy in dealing with the Tibetan crisis.

"India also in some ways gave away Tibet when it was occupied in 1950s, India could have done a bit more... For eg - The media calls it "Indo-China border". When the Chinese troops came to Galwan Valley and crossed the river, and violence ensued, the media, and the intellectuals complained -"Why are they crossing the border, why are they here". But the fact is when you said Tibet is part of China, the Chinese troops will say "Yes, I'm coming to my territory because you say so", Sangay asserted.

He also urged India to not lose the "larger picture". He said the following - "When you have already given up 2.5 million square kilometres of land - almost two-third of India's land size, when you argue about one mountaintop, it sounds so small... India should not lose the larger picture. Historically, it was always a border between Tibet and India".