Watson and Bailey to join captains in Australia review 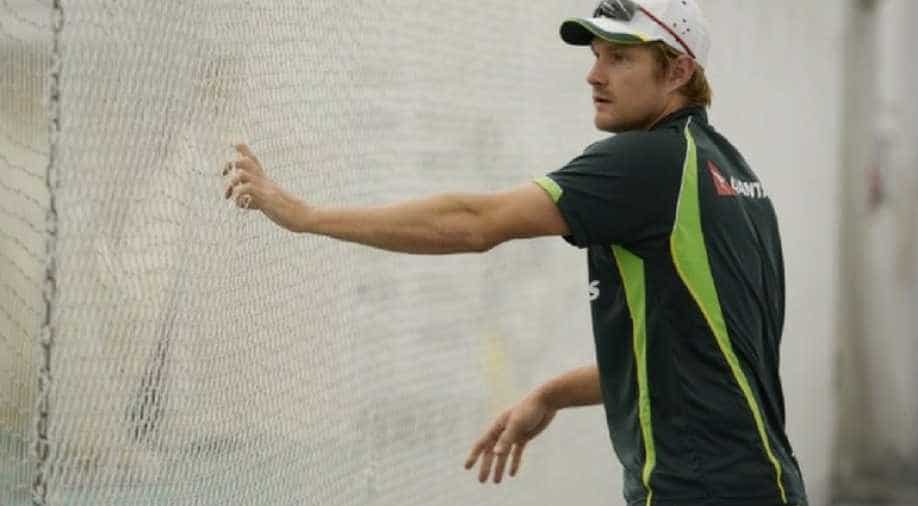 Former test players Shane Watson and George Bailey will join Australia captains Tim Paine and Rachael Haynes on a panel tasked with drafting a charter of behaviour in the wake of the ball-tampering scandal in South Africa, Cricket Australia said on Tuesday.

The player review, to be overseen by former test opener Rick McCosker, would also include fast bowler Pat Cummins and Darren Lehmann's replacement as coach of the men's team, CA said.

The team's culture has been under the microscope since batsman Cameron Bancroft was spotted by cameras trying to scuff up the ball with a piece of sandpaper during the third test against South Africa in Cape Town.

The scandal saw then-captain Steve Smith and his deputy David Warner banned for a year, with Bancroft suspended for nine months.

Lehmann, who was appointed in 2013, was cleared of wrongdoing by CA but resigned as coach in March more than 12 months before his contract was up.

The Ethics Centre led a review into the culture at the Australian Olympic Committee last year after multiple allegations of bullying rocked the organisation.

“We understand and share the disappointment of fans and the broader Australian community about these events (in South Africa)," CA chairman David Peever said in a statement.

"The board is determined to do all we can to prevent such events from ever happening again.

"The reviews will commence immediately, and we fully anticipate being able to begin implementing findings before the start of the 2018-19 cricket season."

The Australian Cricketers' Association, which fought a bitter campaign with CA over a new pay deal for players last year, said it welcomed an investigation into CA's culture and governance.

But the players' union complained it was not invited to co-chair the independent review. It also said it had a number of concerns over the transparency of the review process and whether players would be held to higher standards than those set out by the International Cricket Council.

"We are concerned that our players may be subject to conditions which could be different from those that apply to players from other countries against which they play," ACA president Greg Dyer said in a statement.

"Changes to player behaviour, expectations or sanctions must be aligned with those which would be handed down to players on both sides of international cricket matches."

Australia's players have long prided themselves on playing aggressive cricket and often spoken of "pushing the line" of acceptable behaviour.

Former players and pundits, however, have criticised the team for relentless sledging of opponents and other boorish conduct on the field.

CA CEO James Sutherland, who has led the governing body since 2001, has faced calls to step down from his role for failing to improve the team's standards of behaviour as the Australian public has grown increasingly uncomfortable with their conduct on the field.

"I haven't thought about (resigning as CEO) and I really see the responsibility I have to push through this and deal with the situation," he told local radio station SEN on Tuesday.

"This is an opportunity for the game to get better and it will be better through this."

Sutherland also said that Warner, Smith and Bancroft could "absolutely" win their places back on the Australian team once they had done their time.

"I think everyone deserves their chance and their own personal redemption story is very much in their own hands now," he added.