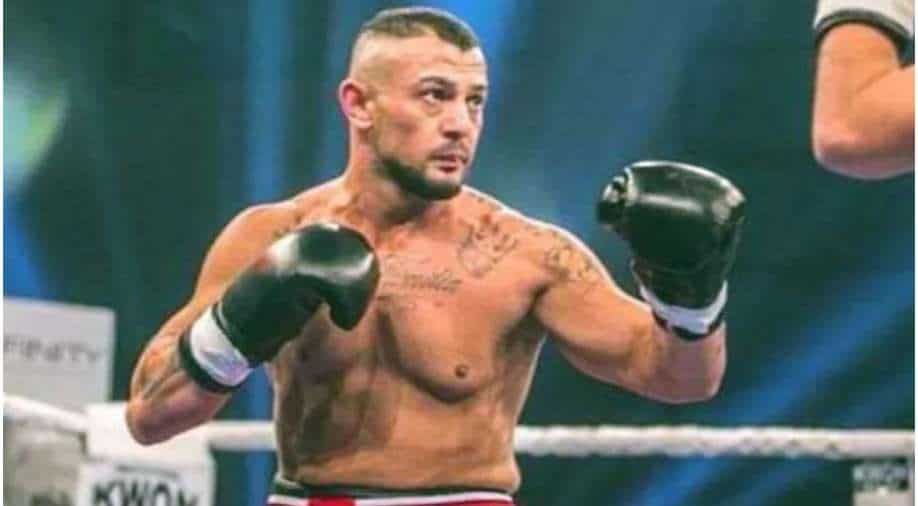 WATCH: Unbeaten German boxer Musa Yamak lost his life after suffering a heart attack during a fight. He passed away at the age of 38.

The sporting fraternity was in a state of shock after Musa Yamak, the undefeated German champion suffered a heart attack and lost his life recently. For the unversed, the 38-year-old collapsed in the ring in Munich on Saturday (May 14) while battling Uganda's Hamza Wandera, as per the New York Post report.

“We lost our compatriot Musa Askan Yamak, a boxer from Alucra, who won European and Asian championships, at a young age after a heart attack,” Turkish official Hasan Turan mentioned on the social media platform Twitter.

The fight was streamed live for the audience. Yamak collapsed prior to the third round of the contest and never recovered. He had taken a big hit from Wandera in the second round following which he stumbled.

Soon, the medical team came to the ring to assist him and help revive his life. He was rushed to a local hospital, however, the boxer was declared dead by the doctors.

“The paramedics saw turbulent scenes of emotionally charged fans and family members on site. To ensure the safety of the paramedics, we sent out a lot of patrols,” a spokesperson of the Munich Police told the German-tabloid newspaper BILD. "We then set up a protection corridor on-site so that the paramedics could work safely and conscientiously,” the spokesperson added.

Here's the video of the unfortunate incident which led to Musa's death:

Undefeated Turkish-German boxer Musa Yamak collapsed as he tried to come out for the 3rd round of his 9th professional bout near Munich, Germany. pic.twitter.com/RSzeDO6s9J

Unfortunately, this isn't the first such incident in the boxing fraternity where a young and promising boxer has lost his life. Prior to Yamak, an Armenian-born Russian boxer Arrest Sahakyan had passed away early this year, on January 9. The 26-year-old was in a coma for ten days after which he was pronounced dead. Another boxer, named Rashed Al-Swaisat, also suffered a collapse in the ring during a World Youth Championship bout last year. He was only 19 years old at the time of his sudden demise.