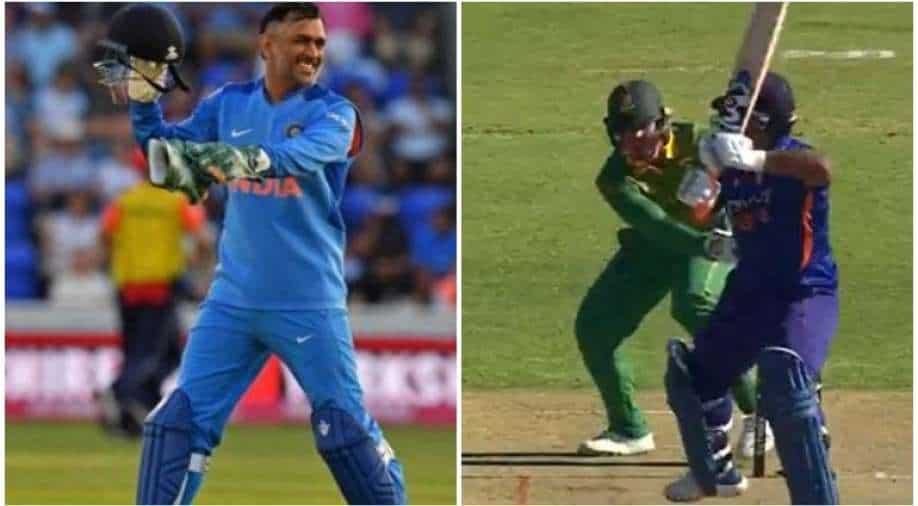 South Africa beat India by 31 runs in the first ODI, of the three-match series, on Wednesday (January 19). After the riveting Test series played in the African nation between both sides, the two heavyweights locked horns with each other in the ODI leg as Temba Bavuma-led Proteas took a 1-0 lead in the series opener.

Opting to bat first, Bavuma and Rassie van der Dussen's respective tons propelled SA to 296-4. In reply, India rode on fifties from Shikhar Dhawan (79), Virat Kohli (51) and Shardul Thakur (50 not out) to manage 265-8 and lost the clash in a convincing manner.

During India's run-chase, Rahul & Co. were oncourse for a win courtesy an impressive 98-run second-wicket stand between veterans Dhawan and Kohli. However, the duo's wickets turned the match around as India's middle-order was once again under test. From 138-1, India were quickly reduced to 181-4 when the onus fell on Rishabh Pant; as was the case exactly a year ago during India's famous Gabba Test win over Australia.

Nonetheless, Pant couldn't do anything significant as he was brilliantly stumped by his counterpart Quinton de Kock. Pant tried to flick the ball, pitched on the leg-side, but it was away from his body. As a result, he lost his balance and moved out of the crease when De Kock stumped him in a flash. The South African's stumping reminded many of former Indian captain MS Dhoni. In his illustrious career, Dhoni was known for his unorthodox yet handy keeping skills along with his tactical acumen, finishing prowess, etc. He ended his international career with 829 dismissals (third-most overall).

Here's the video of QDK pulling off a Dhoni:

"We played close to a perfect game, that's quite hard in 50-over cricket. We can take a lot of confidence. I struggled throughout the innings, Rassie seemed like batting on another wicket. That partnership was the decider. I tried to partner him as much as I could. Another good debut for him (Jansen), we feel he can take wickets with the new ball. He's growing from strength to strength and it's nice to see," he opined.

The second and penultimate ODI will be held at the same venue, i.e. Boland Park, Paarl, on January 21 (Friday).