Virat Kohli sends special message to RCB fans ahead of IPL 2022: 'We will give everything to win the title' 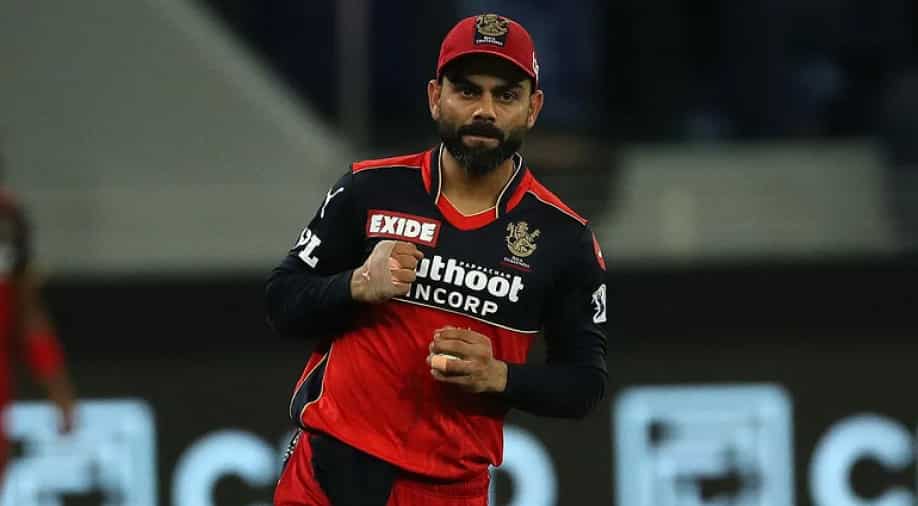 Virat Kohli has sent a special message to RCB fans ahead of the start of the new season of the Indian Premier League (IPL).

Virat Kohli has sent a special message to the fans of Royal Challengers Bangalore (RCB) ahead of the start of the new season of the Indian Premier League (IPL). For the first time since 2013, Kohli will be playing in the IPL as a pure batter and not as captain of his side. Kohli had stepped down as the captain of RCB following the conclusion of IPL 2021 last year.

He has been replaced by former South Africa skipper Faf du Plessis, who will be leading an IPL team for the first time in his career. Du Plessis was roped in by RCB for a sum of Rs 7 crore (INR 70 million) at the IPL mega auction last month and is expected to play a key role with the bat for the franchise this year.

Ahead of the start of RCB's campaign in IPL 2022, Kohli sent a special message to the fans vowing to give his all to inspire the team to their maiden trophy this season. Kohli requested the fans to throng the stadiums in large numbers to support RCB and promised to give his everything for the team.

"Hello everyone in Bengaluru, [to] all the RCB fans. Firstly, it's a new season, fresh start, a different format this year, team's looking strong. We're very excited to start on a strong note. But more importantly, I am really looking forward to heaps and heaps of you coming over from Bangalore, getting hold of tickets and wearing your jerseys and with those red flags and cheering for us," Kohli said in a video shared by RCB.

"Please come to the stadium, support us and we will give you everything, every game like we have over so many years and we'll definitely try our best to go all the way and win the title," he added.

Also Read: 'They know how to win games': AB de Villiers predicts winner of IPL 2022 opener between CSK and KKR

The former skipper also eplained why he decided to give up captaincy and said it was iportant for him to take the decision as it was creating a hindrance for him in enjoying his game to the fullest. Kohli led RCB in a total of 140 mtches with 64 wins and 69 losses.

RCB have been placed in Group B in IPL 2022 and will be opening their campaign against Punjab Kings at the DY Patil Stadium in Mumbai on Sunday (March 27).