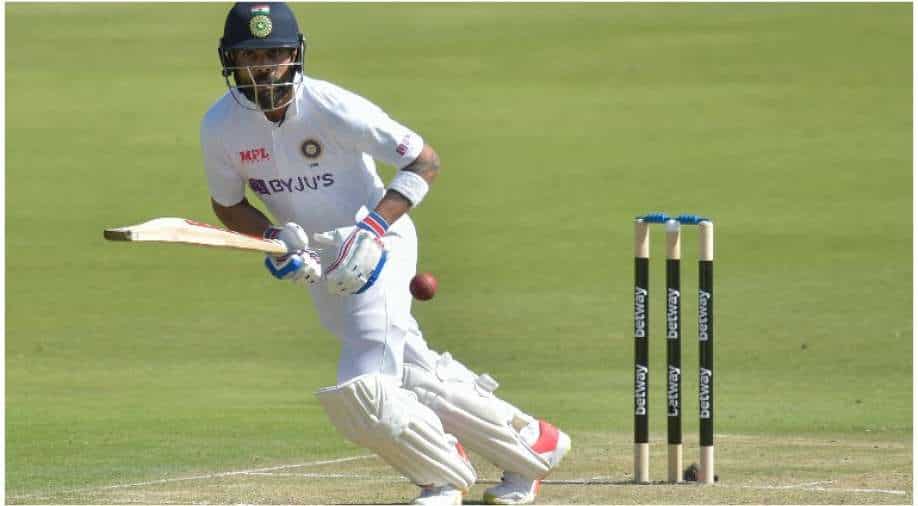 During Day 3's proceedings, Kohli & Co. achieved a rather bizarre feat under their belt. They have become the first-ever side in Test cricket history where all their batters were dismissed out caught in a match.

Day 3 of the third and final Test between India and South Africa lived upto expectations on Thursday (January 13). Resuming the day with Virat Kohli-led India 57 for 2, with an overall lead of 70 runs, wickets fell in quick succession in the morning session before Rishabh Pant's unbeaten 100 propelled India's lead to 211 as the visitors were dismissed for 198.

With this, the two sides went to stumps on Day 3 with Dean Elgar & Co. at 101 for 2, losing both the openers in pursuit of 212. Thus, the fourth day will determine the winner of the three-match Test series; which has been an intense and riveting affair with the momentum shifting from one side to the other.

During Day 3's proceedings, Kohli & Co. achieved a rather bizarre feat under their belt. They have become the first-ever side in Test cricket history where all their batters were dismissed out caught in a match. Yes, none of India’s wickets fell due to LBW or bowled as each batsman was out caught in both the outings.

For the unversed, there have been five instances of 19 batsmen falling to catches. The first time it happened was in 1982/83 to England against Australia in Brisbane. The Asian giants Pakistan also endured a similar fate against the Aussies in Sydney during the 2009/10 tour. On the other hand, England were at the receiving end once again during the 2013/14 Ashes at Brisbane. South Africa too have been part of this in their game against England in Cape Town in 2019/20 before India joined the list, at the same venue, during  the third and final Test.

Day 4, on Friday (January 14), will let the cricket fans, all across the globe, know whether Kohli & Co. will achieve their maiden Test series win on South African soil or not.