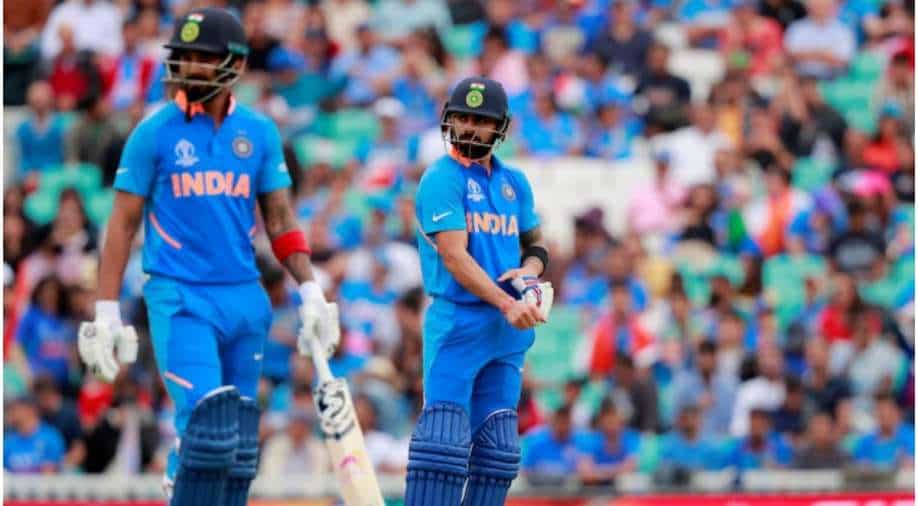 Shoaib Akhtar feels Virat Kohli backed KL Rahul to the core when he broke into the scene and pushed him up the batting order to make him a permanent member across formats.

KL Rahul has become an integral part of Team India across all formats of the game. Rahul, who debuted for India in late 2014, has shown his class as a batter by batting in various positions and is now also the vice-captain in all formats ever since Rohit Sharma took over from Virat Kohli. While Rahul's stature is growing with each year, Rawalpindi Express Shoaib Akhtar has credited Kohli for the former's rise.

Akhtar feels Kohli backed Rahul to the core when he broke into the scene and pushed him up the batting order to make him a permanent member across formats. "Virat Kohli invested a lot in KL Rahul (when he was the Indian captain). He pushed him up to open and made him a permanent member of the Indian team. Rahul is a nice and sensible guy. He has been able to prove himself and has successfully shown that he is a serious contender for India and in the IPL as well. I think KL Rahul is going to be a major factor in the match," Akhtar said in a video on Sportskeeda.

"The two new teams, Lucknow and Gujarat, had to prove a point and they have been doing that very well. I would go with KL Rahul (for this game). Let’s see if Rahul is able to get crowd support by controlling the game. He needs to focus hard on those two seconds every ball," he added.

The winner of the Eliminator will face Rajasthan Royals (RR) in Qualifier 2 to book a place in the season finale, with Gujarat Titans (GT) already confirming a spot on Tuesday evening (May 24).