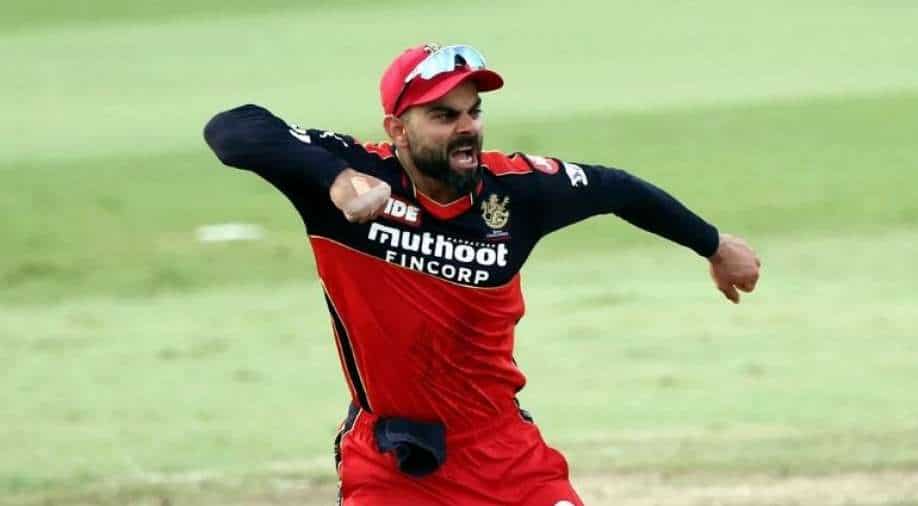 Virat Kohli, the skipper of the Indian cricket team, posted a hilarious image that perfectly describes what it feels to be "playing in bubbles". The coronavirus (COVID-19) pandemic impacted sports globally with almost all the leagues were suspended.

However, slowly and gradually, leagues around the world are resumed with proper safety measures. Among other sports, cricket boards are trying their best to conduct the matches. However, they have resorted to playing with bio-bubbles, which limits the players' contacts to their team hotel and the ground.

Some cricketers in the recent past have spoken about bio-bubble fatigue and the impact of playing under strict rules. Looks like Kohli is another one on the list. In the photograph that looked to be from a set, Virat can be seen with a rope around him while sitting on a chair.

ALSO READ | 'Maybe I am not that famous': When a newspaper got Rahul Dravid's name wrong after his century

Although in a hilarious manner, Kohli is the latest cricketer to speak up about the struggles players go through when constantly being in bio-bubbles.

Kohli-led Royal Challengers Bangalore (RCB) were knocked out by Kolkata Knight Riders (KKR) in the Eliminator of the IPL 2021. However, he will still remain in the UAE to lead India in the T20 World Cup.

India will begin their T20 World Cup campaign against Pakistan on October 24 at the Dubai International Stadium.