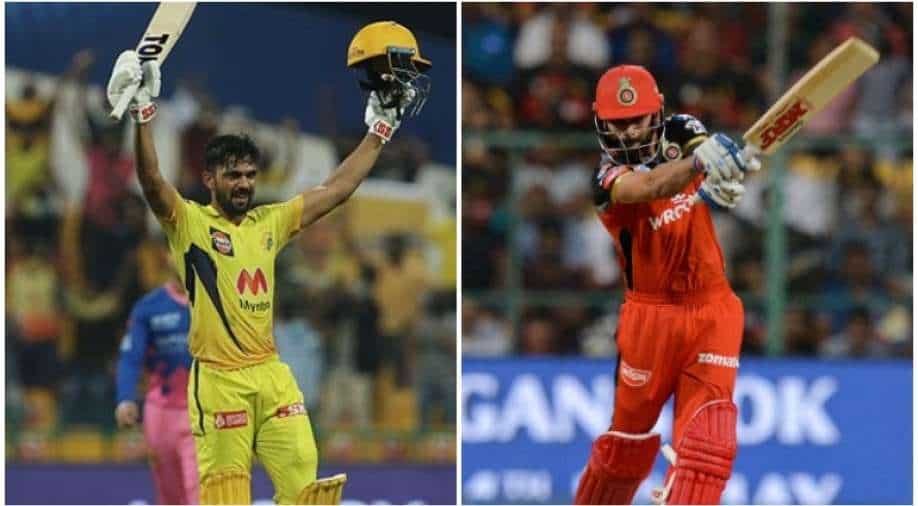 Here's a look at the Orange Cap winners over the years. Ruturaj Gaikwad won the elusive cap for the IPL 2021 edition to join some big names in the list.

The 14th edition of the cash-rich league has been very different from all the preceding seasons as it took place in two halves, due to the Covid-19 pandemic. However, the 14th season lived up to expectations despite the BCCI facing plenty of issues to complete the marquee edition in 2021. The just-concluded season saw many uncapped players standing tall with the bat and ball whereas some known and big names also outperformed for their respective franchises.

While Harshal Patel ended with the Purple Cap, with as many as 32 wickets for the Royal Challengers Bangalore (RCB), CSK's Ruturaj Gaikwad earned the elusive Orange Cap after Dhoni & Co. won their fourth championship, beating KKR by 27 runs in the finale.

Ruturaj ended with 636 runs at 45.35 along with a strike-rate of 136.26 following his 32 in the summit clash. His opening partner Faf du Plessis gave him a very tough fight for the cap, however, the 24-year-old youngster topped the run-scoring chart courtesy of a two-run lead.

In this way, Ruturaj has joined some elite names in the list for the Orange Cap winners. It includes some big names such as Master Blaster Sachin Tendulkar, Virat Kohli, Chris Gayle, David Warner (winning it thrice), KL Rahul, etc. Here's the whole Orange Cap list after IPL 2021:

Ruturaj's IPL 14 has been a breakthrough season. Returning with as many as four half-centuries and a hundred and taking on many world-class bowlers from the word go, without dropping much sweat, the CSK opener is now being touted as the next-big-thing in Indian cricket and is expected to be the future of the MS Dhoni-led franchise. Following such a season, many experts believe he will be retained by the Yellow Army ahead of the mega auction, later this year.

When he was almost confirmed to be the owner of the cap, Ruturaj told broadcasters at the halfway stage of the finale, "We did brilliantly to get to 192 by hitting some brilliant sixes. We need to bowl well and back it up with the fielding. I wanted him to hit that six (on Faf coming very close to surpassing him in the Orange Cap list) and add those six important runs."

For the unversed, Faf's 86 helped CSK post a competitive 192-3 versus KKR in the season-finale. While the South African missed out on winning the elusive cap, by a whisker, his knock helped CSK defend the total by 27 runs.