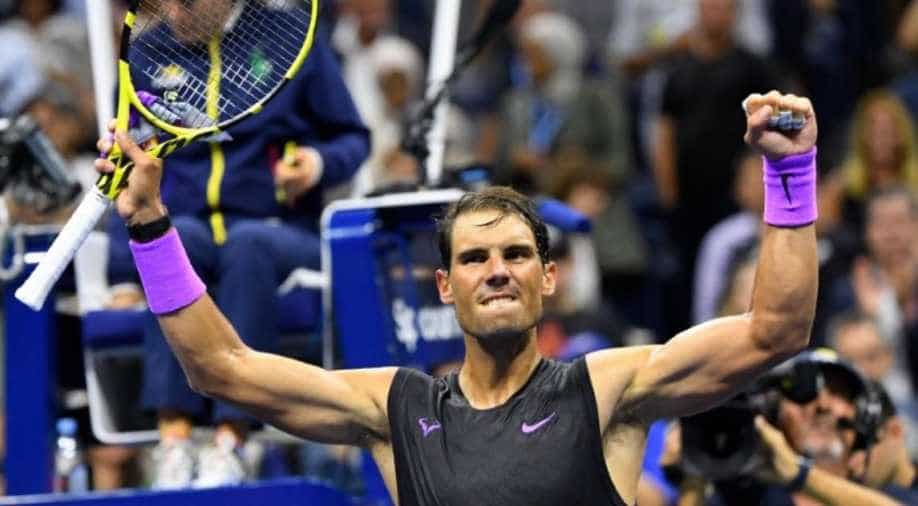 Nadal was able to maintain his composure on the court and he was able to win the first set 6-4.

Spanish tennis star Rafael Nadal on Wednesday (local time) entered the semi-finals of the ongoing US Open as he defeated Diego Schwartzman 6-4, 7-5, 6-2 in the quarter-final match.

The match was played on Arthur Ashe Stadium.

The second set was also a closely fought affair as both players went back and forth to keep the intensity of the match alive.

The 33-year-old Nadal was able to maintain his composure and he took the second set 7-5.

After winning the first two sets, Nadal did not waste time in wrapping up the third set and he won it 6-2.

Earlier, both Roger Federer and Novak Djokovic were knocked out of the tournament.