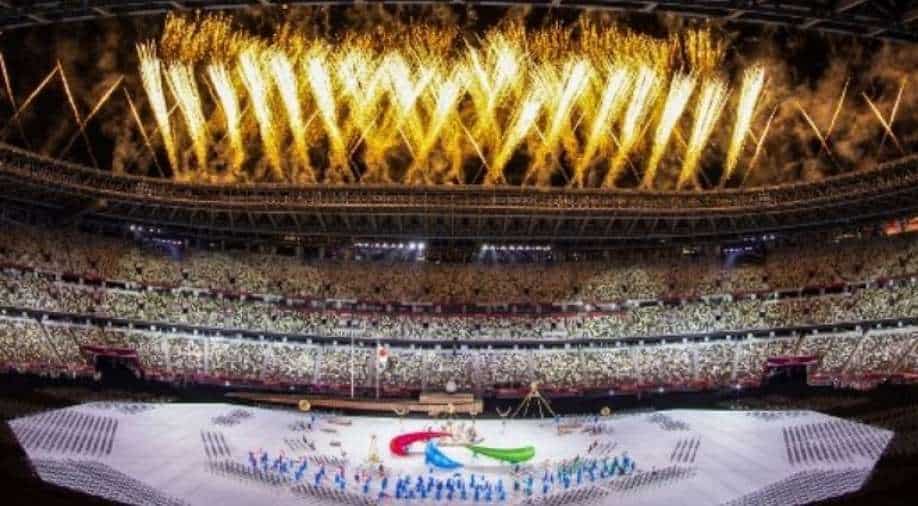 The Tokyo Paralympics Games 2020 was declared open after a stunning display of fireworks and spectacular performances during the opening ceremony in a nearly empty stadium on Tuesday (August 24).

The ceremony took "We Have Wings" as its concept, creating a mini "airport" on the stadium field and telling the story of a one-winged plane that takes to the skies.

The Tokyo Paralympics is scheduled to take place after a year-long Coronavirus (COVID-19) pandemic delay and just like the Olympics.

Just like the Tokyo Olympics, that concluded on August 8, the event will be marked by strict virus rules and almost all spectators are banned. There are tough restrictions on athletes and other participants.

The ceremony took place in front of around 800 VIPs and officials, but there was a celebratory mood as 162 teams enjoyed their long-awaited moment in the global spotlight.

Organisers said the opening ceremony was attended by about 3,400 members of team delegations, 800 Games "stakeholders" and guests of honour, and 2,400 members of the media.

The Paralympics are set to run until September 5.