Throwback: 'If MS Dhoni doesn't play IPL 2022, even I won't' - When Suresh Raina made a tall claim 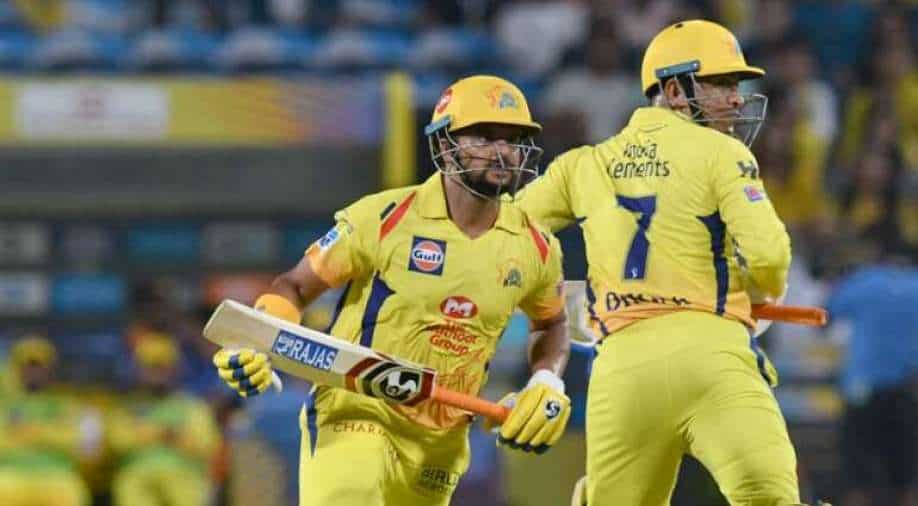 Suresh Raina went unsold at the IPL 2022 mega auction. In an old interview, held last year, Raina had once claimed that he will not play IPL 2022 without MS Dhoni.

The IPL 2022 mega auction was a successful event, held in Bengaluru on February 12 and 13. During the two-day mega auction, as many as 590 players went under the hammer. While some big players attained whopping deals and were sold at a high price, few uncapped players or relatively inexperienced campaigners also fetched big fat cheques.

Nonetheless, some T20 stars didn't draw a single bid and went unsold. The likes of Suresh Raina, Shakib Al Hasan, Steve Smith, Adil Rashid, etc. went unsold. Raina's name surprised many as he is known as Mr. IPL and has been a vital cog of the MS Dhoni-led Chennai Super Kings (CSK) since the tournament's inception in 2008, barring the two seasons in between when the Yellow Army was serving a suspension on account of spot-fixing scandal (in 2016 and 2017).

Raina has amassed 5,528 IPL runs -- fourth-highest overall in the tournament history -- and was part of CSK's title wins in 2010, 2011, 2018 and 2021. However, he managed only 160 runs at an average of 17.77 in the last year's edition. Having a base price of INR 20 million (INR 2 crore) also didn't help the swashbuckling left-hander as he went unsold. CSK didn't retain him initially and also didn't bid for him, along with the other nine franchises.

As Raina went unsold, his big revelation on his IPL future, in 2021, is doing the rounds. In an interview with News 24 Sports, Raina had stated, “If Dhoni bhaai doesn’t play next season, I too won’t play. We’ve been playing since 2008 (for CSK)… if we win this year then I’ll convince him to play next year too…“I’ll try my best. If he will not play, then I don’t think I will play for any IPL team."

Both Raina and Dhoni have been one of the most loved and successful pairs in world cricket. The duo have won India several games in the white-ball formats and remained a lethal force for the Yellow Army in IPL as well. It will be interesting to see if CSK include Raina in their coaching setup for IPL 2022 edition.

For now, Raina's IPL career is more or less over.