'Thought I was cursed in India': Australian star Mitchell Marsh opens up on initial struggles in IPL 2022 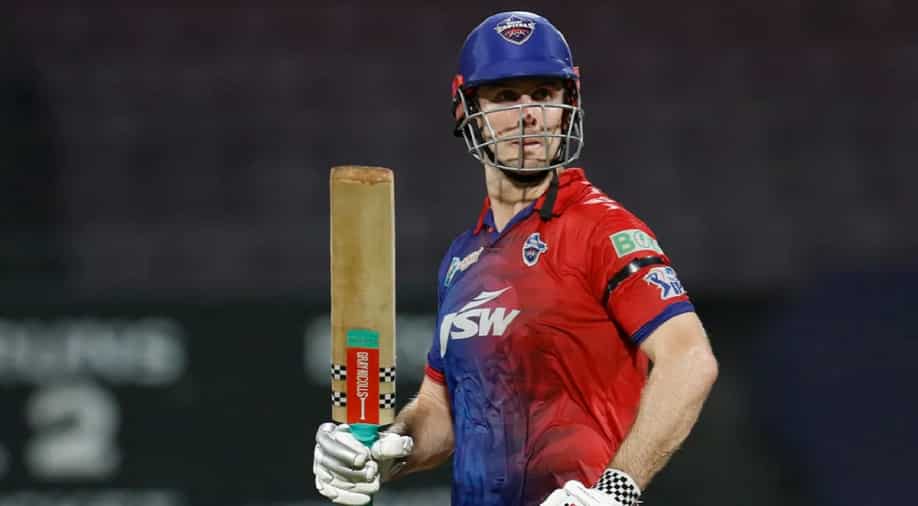 Australian all-rounder Mitchell Marsh recently opened up on his initial struggles with the Delhi Capitals (DC) in the recently-concluded Indian Premier League (IPL) 2022. Marsh played a key role for DC with the bat and the ball and almost helped the Rishabh Pant-led side qualify for the playoffs. However, it was not an easy start for the Aussie star as he had to battle an injury and COVID-19 before cementing his spot in the side.

Marsh joined the Delhi Capitals squad later than some of the other overseas players due to international duty with Australia. He was still recovering from a hip flexor injury when he joined the rest of the squad and had to miss the first few games. Marsh later tested positive for COVID-19 and his comeback was further delayed.

However, the Aussie all-rounder was quick to bounce back from the early hiccups and never looked back once he got going. Marsh played some important knocks for his side and looked in solid touch throughout the tournament.

He recently opened on his initial struggles in IPL 2022 and said he felt he was cursed when playing in India but enjoyed his time in the IPL 2022 once he returned to the squad after recovering from COVID-19.

"After my first couple of weeks there I thought that I was cursed in India," Marsh told reporters on Saturday.

"I got through my initial injury which was very minor but then to play one game and get COVID, it was a bit of a shaky start but once I got going it was nice to put a few consistent performances on the board. I absolutely loved my time there," he added.

Also Read: Gambhir on working in IPL despite being an MP: I feed 5,000 people every month from my own pocket

Marsh is currently in Sri Lanka with the rest of the Australian squad for their upcoming series against the hosts. Australia are scheduled to play a full-fledged series consisting of 3 T20Is, 5 ODIs and 2 Tests. Marsh will be hoping to continue his fine form against Sri Lanka after scoring 251 runs and picking up 4 wickets for DC in IPL 2022.