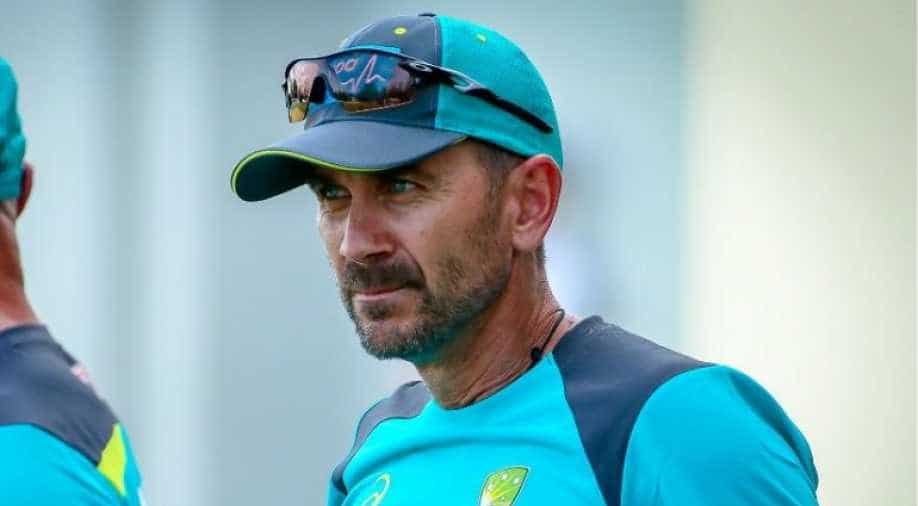 Australia's world-class bowling unit had a rough day 5 in the Pink Test against India, however, Langer said they (Pat Cummins, Josh Hazlewood and Mitchell Starc) are expected to be prepared for the final Test of the series.

Australia's opening batsman Will Pucovski's availability for the Gabba Test is in doubt after sustaining shoulder subluxation injury in the Sydney Test. Head coach Justin Langer on Wednesday said that they will 'probably' get to know if the batsman will be ready to play or not.

"We will probably know tonight I reckon, whether he will be right to go. It will either be a quick turnaround and he is back up and into it, or it might be a few weeks. He is a young guy, he has just played his first Test," Langer said in a virtual press conference on Wednesday.

Langer named Pucovski's replacement (if the player is not deemed fit) for the Gabba Test. According to Langer, Marcus Harris will be replacing the newbie to face India for the final match of the tour.

ALSO READ: 'He batted the way he should've batted': Gautam Gambhir praises Rishabh Pant for his brave knock at the SCG

"So mentally he is going to be exhausted anyway. We will keep an eye on how he pulls up today. With shoulders, as long as he can bat OK and catch - it is not as big a deal in Test cricket, we are really hopeful he will get up. If he does not then the obvious thing is Marcus Harris would come in as the opener," he added.

Australia's world-class bowling unit had a rough day 5 in the Pink Test against India, however, Langer said they (Pat Cummins, Josh Hazlewood and Mitchell Starc) are expected to be prepared for the final Test of the series.

Langer said: "I expect they will all be ready to go for this Test match. We will see how they pull up." 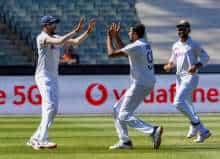 'If the worst happens': Swimming Australia eyes Plan B in case of Tokyo cancellation