'He batted the way he should've batted': Gautam Gambhir praises Rishabh Pant for his brave knock at the SCG 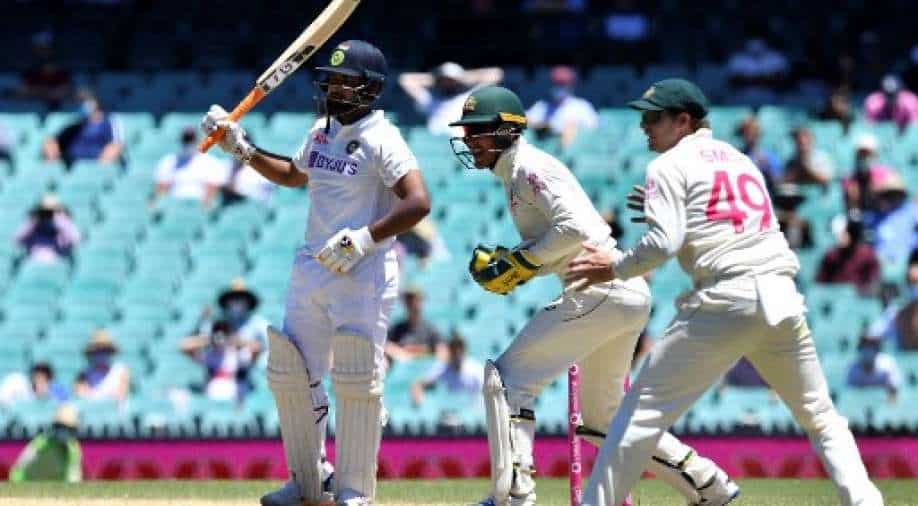 He went on to add that Rishabh provided India with a chance to win and chase a mammoth target of 407.

Former India opener Gautam Gambhir praised his fellow Delhi-based batsman Rishabh Pant for his splendid knock at the Sydney Cricket Ground in the third Test against Australia. Pant's quickfire 97 runs brought India back into the game after skipper Rahane was out early on Day 5.

“Rishabh Pant batted really well. Obviously, he batted the way he should've batted and he backed his strengths and he lived by the sword and you die by it. Yes, people might just say that there was no need to play that shot, but he kept playing and kept India in the game,” Gambhir said on Star Sports' Cricket Connected show.

He went on to add that Rishabh provided India with a chance to win and chase a mammoth target of 407.

“Had he batted a bit more longer India could have actually gone on to win the Test match, which probably would have been the most historic win ever,” he added.

“When we talk about Cheteshwar Pujara, you can talk as much as you can and as much as you want about his strike-rate, but there are very few batters going around in world cricket who can actually play time and session and he's one of them. One might just think that you are only been able to draw the Test match, but these kinds of draws are probably as big as winning in Australia,” Gambhir said.

Pujara and Pant's partnership kept India in contention at the SCG.