'That's something I want to do': Ishan Kishan reveals what he wants to learn from MS Dhoni 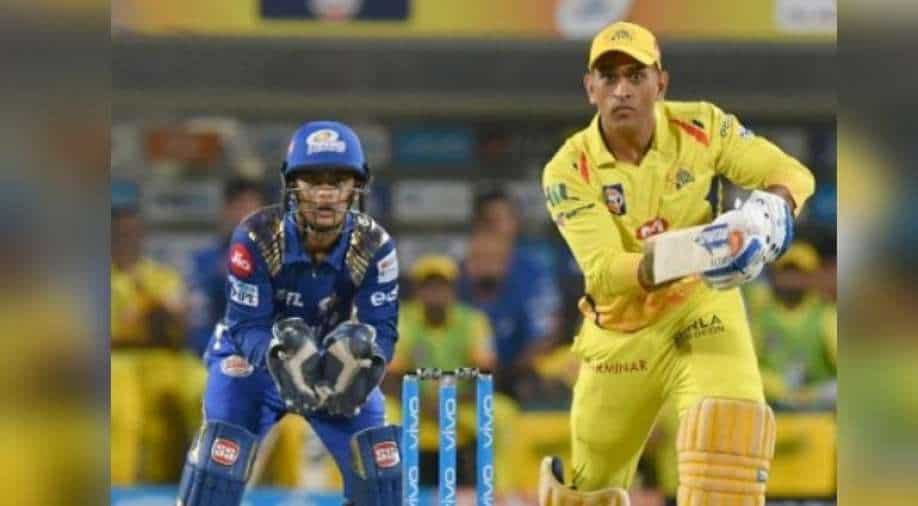 "We have all seen how he has batted from No.3 to No.6 but never complained and performed whererever he went," said shan Kishan.

Young batsman Ishan Kishan talked about the influence of former skipper and wicketkeeper of the Indian cricket team, Mahendra Singh Dhoni. Ishan said that there are very "few players who can give that much to their countries" as he praised Dhoni during a recent virtual chat.

"We have all seen how he has batted from No.3 to No.6 but never complained and performed whererever he went. That's something I want to do for the team to - just go out and perform wherever I get an opportunity," added the left-handed batsman during a chat with Aakash Chopra.

The 23-year-old cricketer, who scored 140 international runs from five matches (two ODIs and three T20Is) he played so far, has announced his arrival after some stunning knocks in the Indian Premier League (IPL), where he scored 1284 runs in 56 matches he has played so far with a strike rate of 131.96.

Some of the fans have even compared him with MS Dhoni because of his wicketkeeping style. However, in a recent virtual interaction, posted by former India batsman Aakash Chopra on his YouTube channel, Ishan talked about a few instances when he interacted with Dhoni.

"Whenever I talk to him it's generally about wicketkeeping or when we meet during the IPL, I share with him whatever I am feeling at that moment. For example, I'll tell him, 'Bhaiya, I am not able to perform after 1 good game' and he'll say, 'It might be the case that your hunger goes down after one performance and you are not focussing enough'. These are the things I discuss with him, and he gives me very simple solutions like wicketkeeping drills and that helps a lot," said Ishan.

"Even today, wherever I go people say the same thing: 'MS Dhoni has played from Ranchi, now it's your turn to take his place'. I feel good too that I am being talked up as a guy who can take Dhoni bhai's place but there's also pressure because of what he has done for the country, that's very difficult," he concluded.