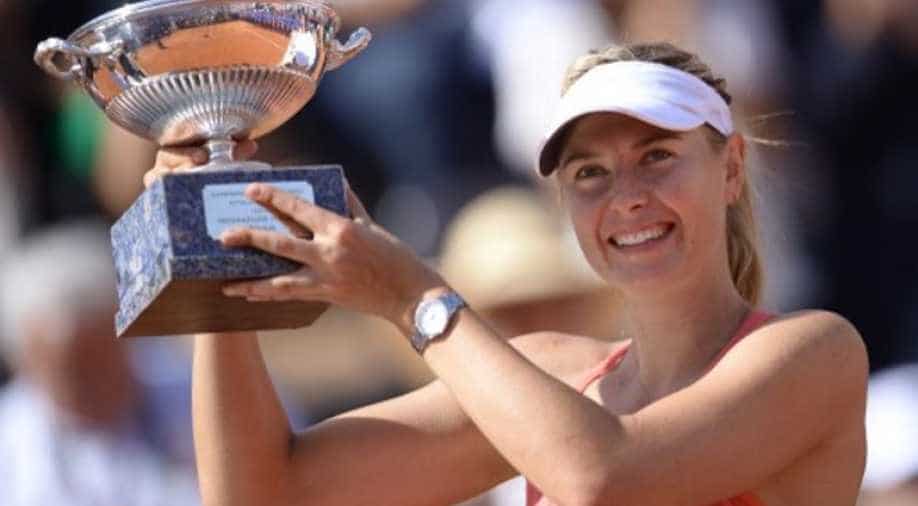 The Russian, former world No-1 is currently ranked 373 has been plagued by injuries having exited from major championships in the first round over the past one year.

"Tennis - I'm saying goodbye," she wrote, adding, "After 28 years and five Grand Slam titles, though, I'm ready to scale another mountain - to compete on a different type of terrain."

"In giving my life to tennis, tennis gave me a life. I'll miss it everyday," she wrote.

The Russian, a former world No-1 is currently ranked 373 in WTA rankings. The former US Open champion has been plagued by injuries having exited from major championships in the first round over the past one year.

Sharapova had shot into fame as a 17-year-old Wimbledon champion in 2004 and became the top-ranked player in women's tennis in 2005 but in later years shoulder injuries put her out of the game for long periods leading to loss of form as her career went on a downward spiral.