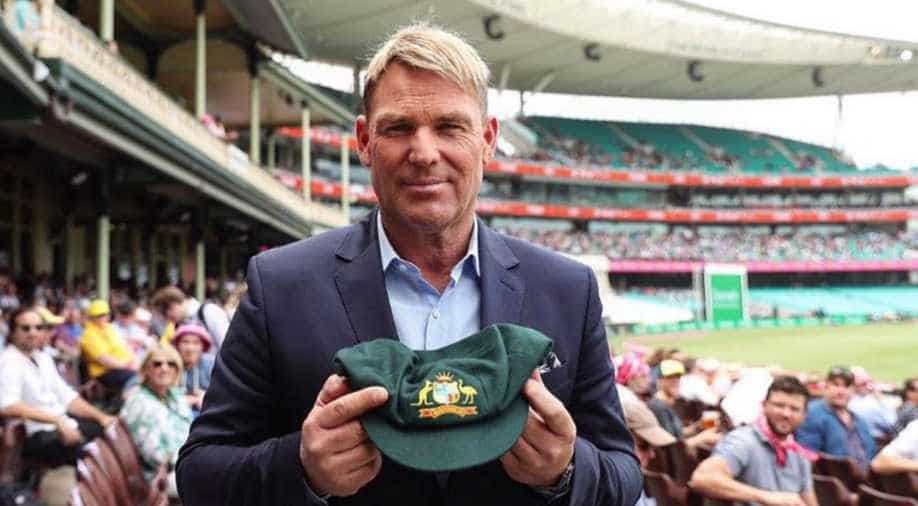 “I think at times their tactics haven’t been good enough, and I suppose that’s got to come down to Tim Paine as captain," he added.

Australian legend Shane Warne is not impressed with current Test captain Tim Paine's tactics in the on-going series against India. As per Warne, Paine has not done a few things he should have done as a captain.

“I think India has been the best team in this series, but I think Australia has had so many opportunities to win this series, they just haven’t taken them,” Warne was quoted as saying by Fox Cricket.

Injury-plagued India has managed to hold on to the might Australians in the on-going Test series that is levelled at 1-1.

“I think at times their tactics haven’t been good enough, and I suppose that’s got to come down to Tim Paine as captain," he added.

“Why hasn’t he done certain things? He hasn’t had the best time behind the stumps," he further said.

Shane Warne went on to point out that bowlers were allowing India to fight back throughout the series.

“But it’s also the bowlers, it’s not just the captain. The bowlers are allowed to say what fields they want, what tactics they want.

“I’ve been surprised at Australia’s tactics, particularly yesterday and in Sydney at times," Warne added.