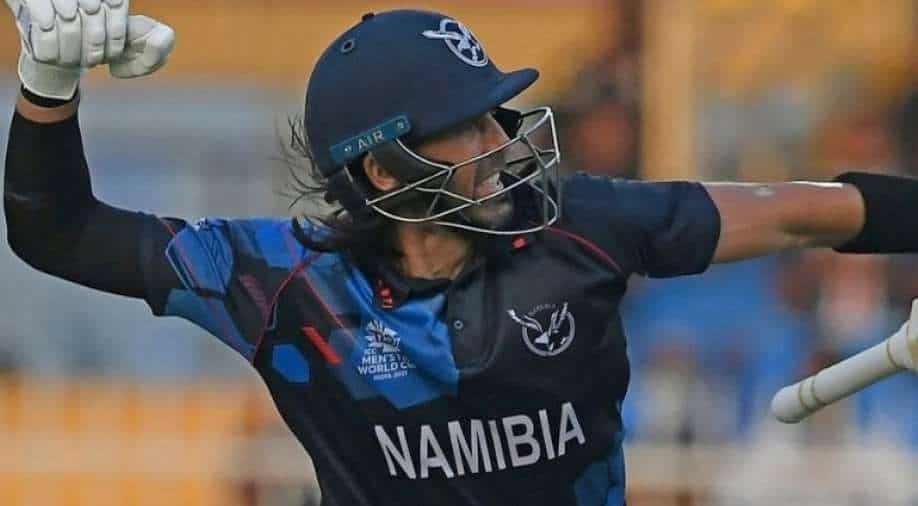 David Wiese will play for Deccan Gladiators in Abu Dhabi T10 league which will begin on November 19th.

Former South African player David Weise who now is an important all-rounder for Namibia and is among top all-rounders in the current era will play in the Abu Dhabi T10 league, which will begin on November 19, 2021, in the UAE capital.

David Weise will play for the Deccan Gladiators in T10 League.

David Weise talked about how the globalisation of cricket as a sport has helped the players gel up quickly while playing franchise cricket. He said, "In the past, it might have been (difficult to gel up quickly) but nowadays there’s so much franchise cricket that gets played, there are many big tournaments that get played nowadays so the players do interact a lot with each other."

"It’s not like you are going into a team where you don’t know anybody at all, you’ve interacted with everybody, you’ve played with and against everybody at some stage, and you know that in cricket fraternity, for some reason everybody just gets along in the cricket fraternity," he further added.

David Weise has shown confidence in the players and his team. He stated, "It could be difficult coming into a team, just for two weeks and having to gel, but fortunate for us everybody in the team is good guys, we all get on well."

"We all have the same idea of just going out there, having fun and being the person who wants to put in a big performance for the team," he added.

His T10 team Deccan Gladiators on October 7th had tweeted, "Coming with an amazing experience and known for his power-hitting batting performance, let's welcome our #Gladiator @David_Weise!