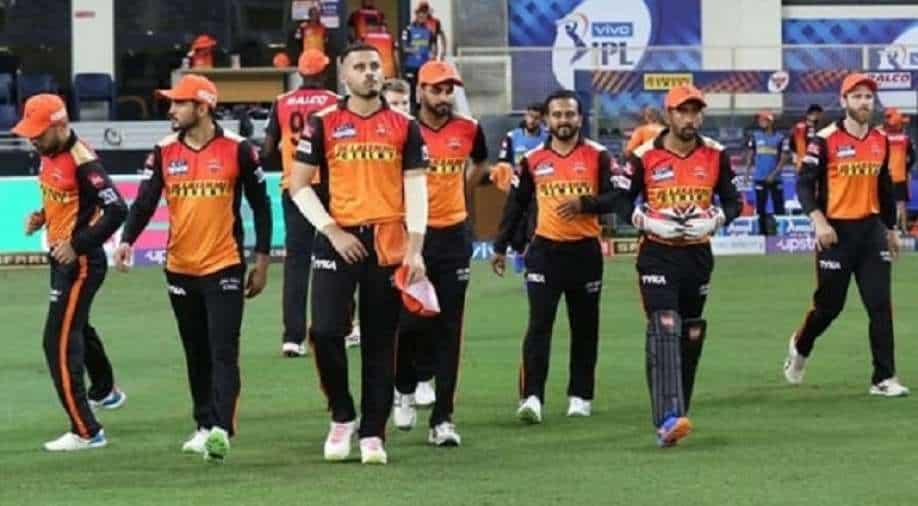 SRH finished the Auction with Rs 10 lakh still in the purse and a roster of 23 players. Photograph:( Twitter )

The Mega Auction of Indian Premier League (IPL) 2022 ended on February 13, 2022. After the last day of the auction, Sunrisers Hyderabad has come out with really alluring moves.

All-rounder Washington Sundar was Sunrisers Hyderabad's first pick at the auction. The all-rounder was acquired by the franchise for a sum of INR 87.5 million (INR 8.75 crore). They have inducted a combination of youngsters and experienced players like Abhishek Sharma (re-signed), Kartik Tyagi and Bhuvneshwar Kumar (re-signed). Later on, they managed to add some uncapped players and also pick some smart buys in Aiden Markram, Glenn Phillips and re-acquiring the services of T Natarajan.

Nicholas Pooran, Aiden Markram and Marco Jansen were among the top signings for SRH. The Orange Army entered the league in the 2013 edition. So far, the team has done an impressive job in the tournament. The team won the championship once in IPL 2016. Out of 9 seasons so far, SRH has done a decent job reaching the playoffs 6 times. However, they endured a horrible run in the last year's edition, finishing at the bottom.

SRH finished the Auction with INR 1 million (INR 10 lakh) still in the purse and a roster of 23 players, two less than the limit of 25.