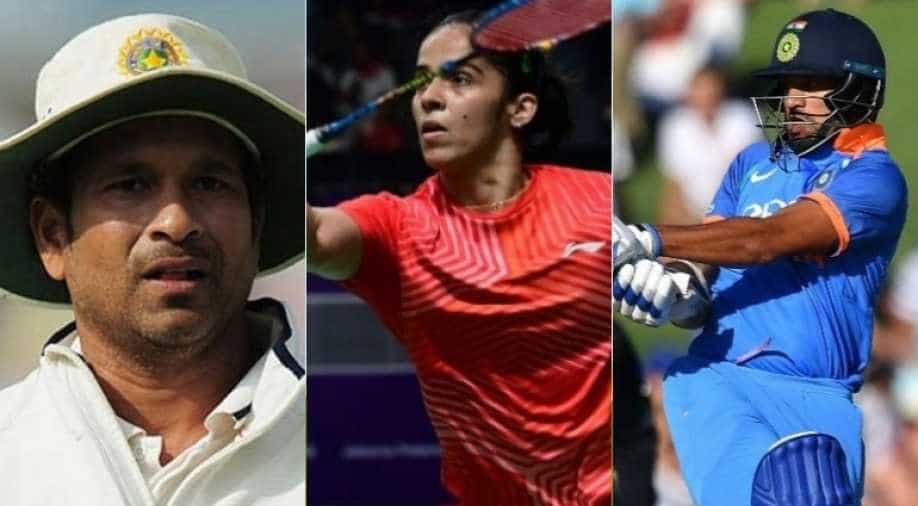 India woke up to the news that the Indian Air Force had launched a pre-emptive airstrike across the Line of Control (LOC) early on Tuesday, and destroyed several terror camps set up near the borderline.

The airstrike comes just twelve days after the deadliest terrorist attack in Jammu and Kashmir's three-decade of militancy, at Pulwama, in which at least 40 CRPF personnel were killed.

Following the news, Indian citizens celebrated the reply given to Pakistan for providing safe havens to terrorists.

Our niceness should never be comprehended as our weakness.
I salute the IAF, Jai Hind 🇮🇳

Saluting the #IndianAirForce fighters for their valor, courage and timely action. 🙏 https://t.co/CNPmH28mnz

My salute to #IAF for showing great courage in the face of adversity. A fitting reply to cowardice! #JaiHind 🇮🇳

Hats off to the #IndianAirForce for their strike against terror. Every Indian is proud of you! Jai Hind! 🇮🇳#IndiaStrikesBack

India struck the biggest camp of the Jaish-e-Mohammed and a "very large number" of terrorists were eliminated, said Foreign Secretary Vijay Gokhale.