Show must go on: How will BCCI pull off IPL 2021, the second tournament in the pandemic era? 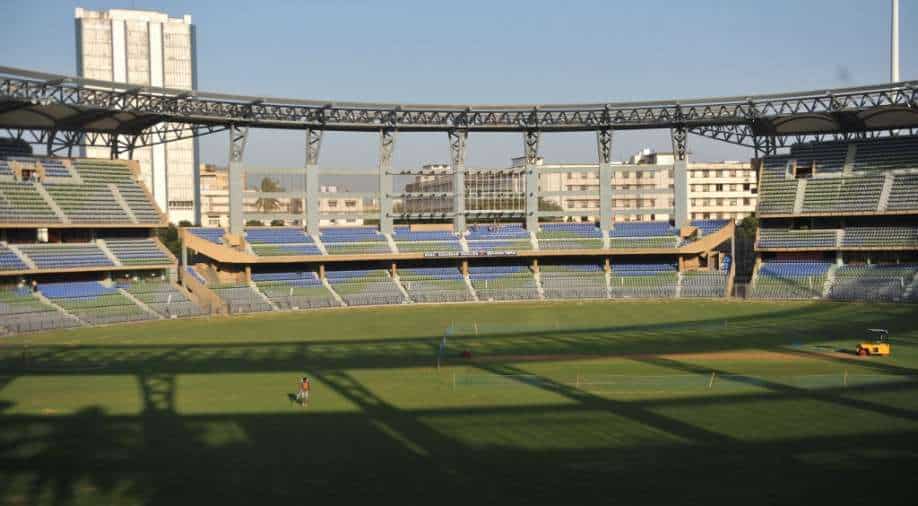 The Board of Control for Cricket in India is leaving no stones unturned to make sure IPL 2021 is organised smoothly even as COVID-19 pandemic looms large.

Chennai will witness on Friday the first clash of Indian Premier League 2021, the second avatar of the pandemic-era tournament in eight months, after the 2020 edition had to be postponed to November and moved to UAE.

The inaugural match of the cricketing extravaganza will see the clash between reigning champions Mumbai Indians and Royal Challengers Bangalore.

Last year's final was held on November 10th in Dubai.

For the Indian players who are national team members, it's been relentless cricket since then. From Dubai, they went straight to Australia for a full-fledged tour. After returning from Australia, they hosted a gruelling series against England. The last game was on March 28th.

After that, they went into their respective IPL team camps. First to the bio-secure bubbles, then training, and now, back to action. In short, the pandemic has not stopped the play for them.

But COVID-19 is very much in the minds of cricketers and organisers alike. Several players, some coaches and officials have tested positive for the coronavirus in the past months. There are going to be restrictions on attendance, and calls have been made to relocate matches.

One of the venues is in Mumbai, which is facing one of the worst spikes of Covid cases.

Matches in Mumbai are scheduled from April 10 to 25, at Wankhede stadium. Some local residents have already written a letter to Chief Minister Uddhav Thackeray, asking for a change of location in view of the spike. Though spectators are not allowed, there are concerns about large number of people gathering to see the cricketers passing by in their buses.

There are also worries that the tournament could turn into a super-spreader event.

But the show, it appears, will go on. IPL 2021 will be held in six cities - Mumbai, Chennai, Bengaluru, Ahmedabad, New Delhi, and Kolkata. The final will be played at the Narendra Modi Cricket Stadium Ahmedabad on May 30th.

And the Board of Control for Cricket in India is leaving no stones unturned to pull it off.

"Only six venues have been kept for the tournament, bio-bubble has been created, members of the squad have also been increased. The tournament will go on without any audience,” he added.

The Indian cricketing body has ruled out shifting IPL from Mumbai. But it has put in place a number of restrictions and precautionary measures.

Besides the decision to have no spectators, BCCI will ensure that the squads, support staff and other stakeholders are in bio-bubbles till the tournament finishes. There will be 'bio-bubble enforcers' and Covid tests on a regular basis for all involved in the event.

Check-in counters specifically for the IPL squads and support staff have been requested at airports of the hosting cities.

In spite of the odds, BCCI is hoping to repeat the feat it pulled off in the UAE last year.

It's indeed all fingers crossed, for bringing to you what was known as the father of all entertainment.