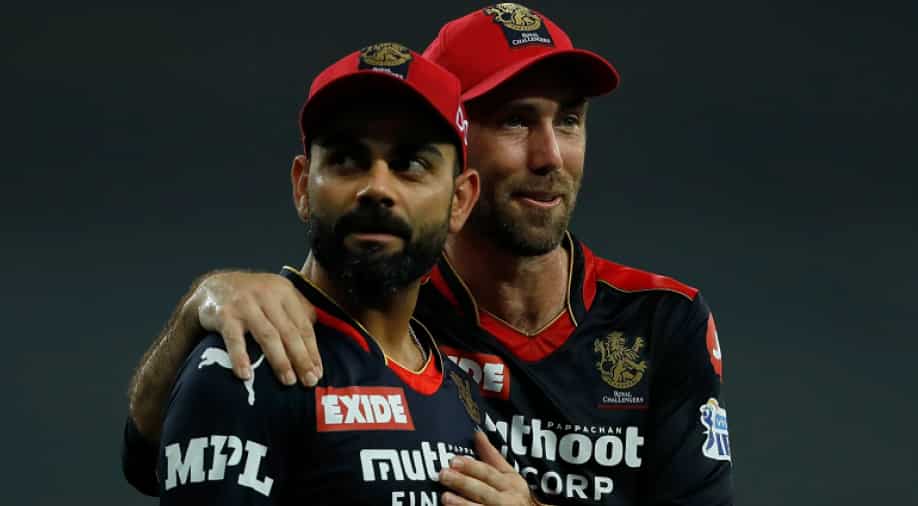 Former India pacer Irfan Pathan explained why Glenn Maxwell should not replace Virat Kohli as the new captain of the Royal Challengers Bangalore (RCB) in the Indian Premier League (IPL).

Royal Challengers Bangalore (RCB) will be among the host of franchises looking to rope in a captaincy candidate in the upcoming Indian Premier League (IPL) mega auction ahead of the 2022 season. With Virat Kohli stepping down as captain and AB de Villiers retiring from all forms of cricket, RCB will be on the lookout for a new captain in the mega auction along with several other teams like Punjab Kings, Lucknow, Ahmedabad and others.

While Kohli will not be captaining the side anymore, he will continue to remain at RCB as a player and is likely to be the franchise's first-choice retention ahead of the mega auction. As per reports, RCB's second-choice retention is Australian all-rounder Glenn Maxwell, who was bought for a whopping Rs 14.25 crore in the player auction ahead of IPL 2022.

With RCB likely to retain Maxwell, he is said to be one of the strong contenders to replace Kohli as the new captain of the franchise. However, former India pacer Irfan Pathan believes Maxwell should not be asked to take over captaincy as he is a free-lowing cricketer, who likes to play without any burden.

Maxwell, who has led Punjab Kings in the past, is a veteran when it comes to T20 cricket and has a plethora of experience behind him. However, Pathan believes RCB should look for a captaincy contender in the auction and let Maxwell go about his business with the bat freely.

Kohli, who has been with RCB since the inaugural edition of the IPL in 2008 was appointed as the full-time captain of the side in 2013. He led RCB to the final in IPL 2016 and back-to-back playoffs in IPL 2020 and 2021, however, Kohli failed to inspire the side to their maiden title triumph. RCB are yet to win their first IPL title despite being the part of the league since 2008.