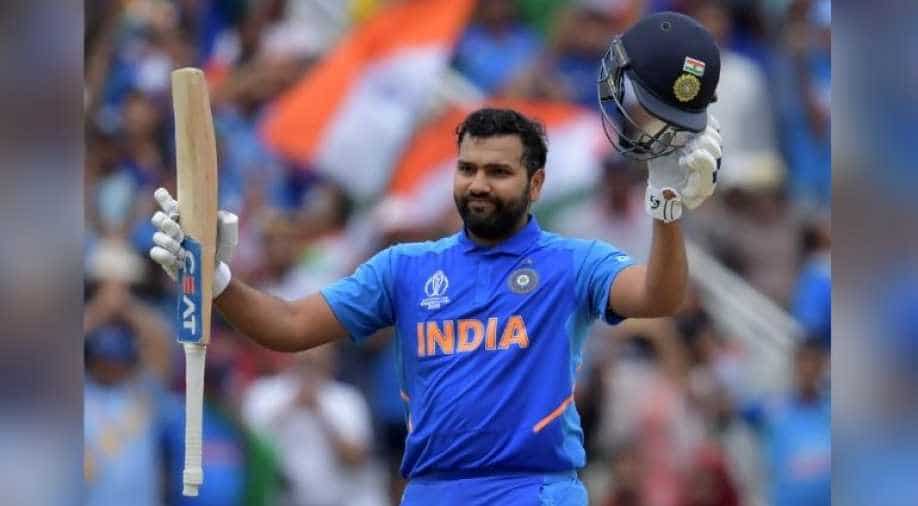 Rohit Sharma, who was in a blistering run of form before the sporting calendar was wiped off, has revealed his secret mantra to success as the Hitman said that he doesn’t believe in long-term goals as it adds pressure and stress and focuses on short-term targets.

With the COVID-19 pandemic and strict lockdown measures in India, sportspersons have been forced to train indoors while having plenty of time to introspect on their respective games. Indian opener Rohit Sharma, who was in a blistering run of form before the sporting calendar was wiped off, has revealed his secret mantra to success as the Hitman said that he doesn’t believe in long-term goals as it adds pressure and stress while adding that short-term goals help in maximizing the potential in a series or next few games.

Speaking of his personal goals, Rohit revealed that setting targets for each series or tournament helps him and he wants to follow the method in the future when cricket resumes.

“Over the years, I’ve realised that long-term goals won’t help you in any way, on the contrary, it will add to your pressure and stress. I have always focused on short term goals which are mainly the next few games in the upcoming 2-3 months who is it against, what can I do best,” Rohit said while speaking on Cricket Connected show.“Setting goals for each series or tournament helps me a lot and I will continue to follow this method in the future,” he added. 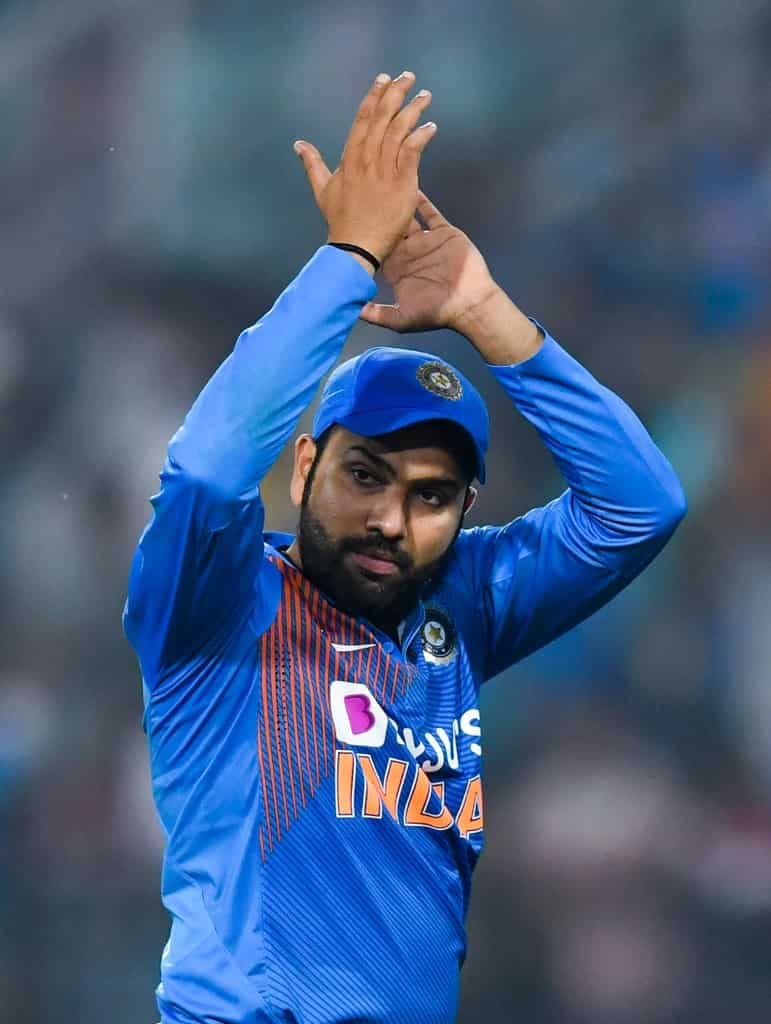 In the normal routine, ace cricketers would have been busy plying trade in the Indian Premier League (IPL) 2020 only to see it getting indefinitely postponed due to COVID-19 pandemic.

Rohit is of the view that with uncertainty surrounding which tournament will be played once the lockdown measures are eased, players need to analyse the situation and adapt to whatever decision is made by the cricket bodies.

“In the upcoming years, I hope we get the opportunity to play cricket, as we don’t know when we will play again,” said the 32-year-old.

“When we resume playing cricket, we will have to see what’s coming our way - whether its T20 World Cup or IPL,” Rohit further said.

“We even had a big bilateral series against Australia planned – we will have to analyse and see who we are playing against,” he added.