'Serious but stable': Chris Cairns taken off life support and is recovering 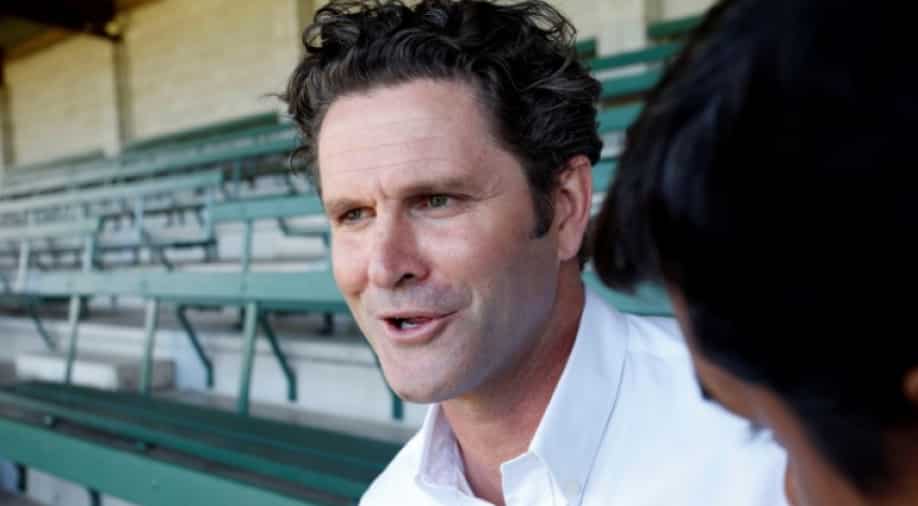 Former Kiwi allrounder Chris Cairns has been taken off life support and recovering in hospital in Sydney after the 51-year-old had suffered an aortic dissection in his heart in Canberra earlier this month.

The former cricketer underwent several surgeries since then and was transferred to a specialist hospital in Sydney.

As per the stuff.co.nz, Cairns is "serious but stable" according to the latest update provided by the hospital post his surgery. The former Kiwi all-rounder is communicating with his family.

"I'm pleased to advise that Chris is off life support and has been able to communicate with his family from hospital in Sydney," stuff.co.nz quoted Cairns' lawyer, Aaron Lloyd as saying in a statement on Friday morning.

"He and his family are thankful for all of the support and well wishes from everyone, and for the privacy they have been afforded. They request that this continues as they focus on his recovery moving forward," the lawyer added.

The Kiwi has lived in Canberra for several years after his marriage to Australian Melanie Croser in 2010.