Salary cap for drivers in Formula One? Talks on but nothing agreed 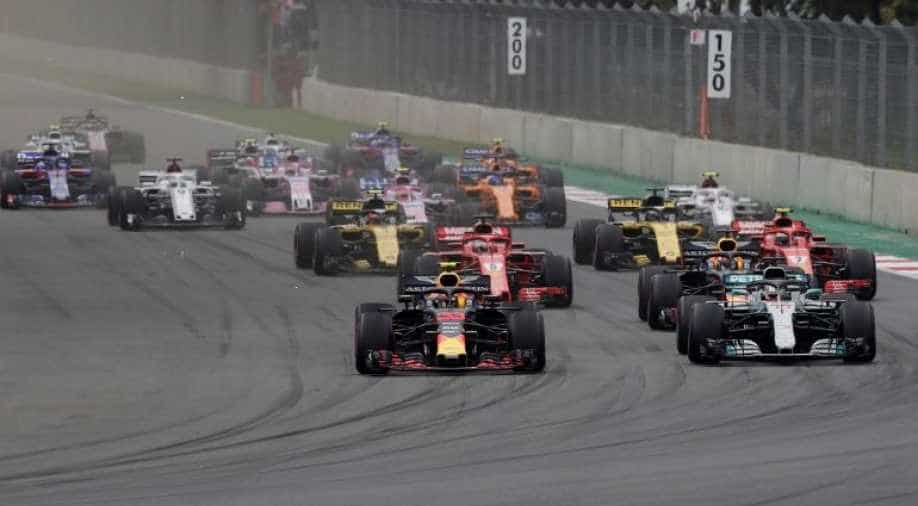 Speaking ahead of the weekend’s Emilia Romagna Grand Prix, the third F1 race to be held in Italy in a virus-hit season, Wolff said developments surrounding the dreaded virus and lockdown situations were worrying signs for F1.

"The situation is becoming more difficult," he said at the Autodromo Enzo e Dino Ferrari on Friday. "F1 does not put anyone in danger as we stay in our microcosm, but we also cannot ignore that the number of cases in various countries is growing rapidly.

"At some point, the leaders of these countries may decide to close the borders which may affect our plans."
Wolff further said that F1 Chief Executive Chase Carey has assured that the schedule remains as it is but added that situation can change rapidly. He also sounded worried about F1’s plans of an unprecedented 23-race season in 2021.

"As of now, Chase Carey (F1 chief executive) has assured us that the schedule remains in place," he said. "But he also said that, against the backdrop of a progressing pandemic, no one knows what the situation will be in a week -- let alone a month."

Meanwhile, discussions are underway about a proposed salary cap on Formula One drivers with teams supportive of the idea.

As per the proposal, a $30 million cap for teams to pay drivers, starting from 2023. All teams can spend more but it has to come out of what will be a $135 million annual budget caps for teams by 2023.