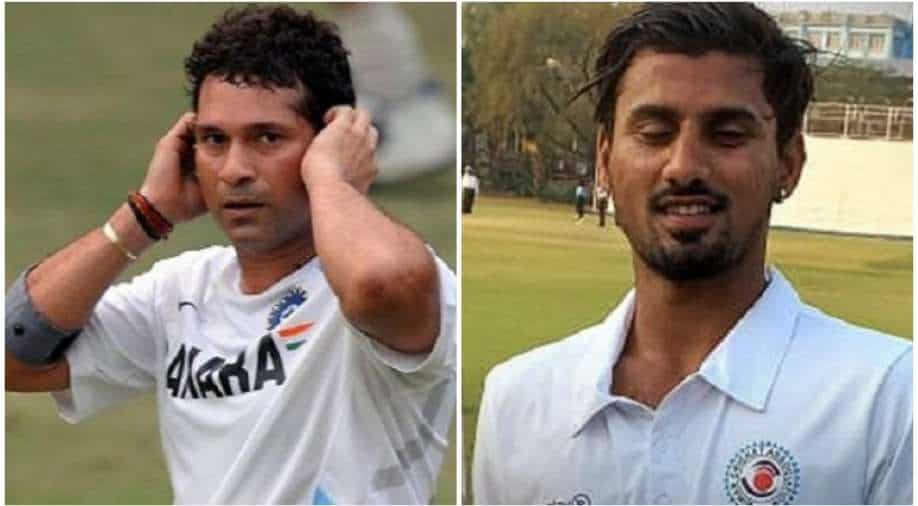 Sakibul Gani scripted history on Friday as he became the first player to score a triple-century on a first-class debut.

"Congratulations to Sakibul Gani for a solid performance in his debut Ranji Trophy match. Keep it up," Tendulkar tweeted.

He maintained a strike rate of 84.20. On Day 1 of the Ranji Trophy on Thursday, Ajinkya Rahane scored a century for Mumbai in the match against Saurashtra.

The Ranji Trophy this season would see 64 matches being played across 62 days.