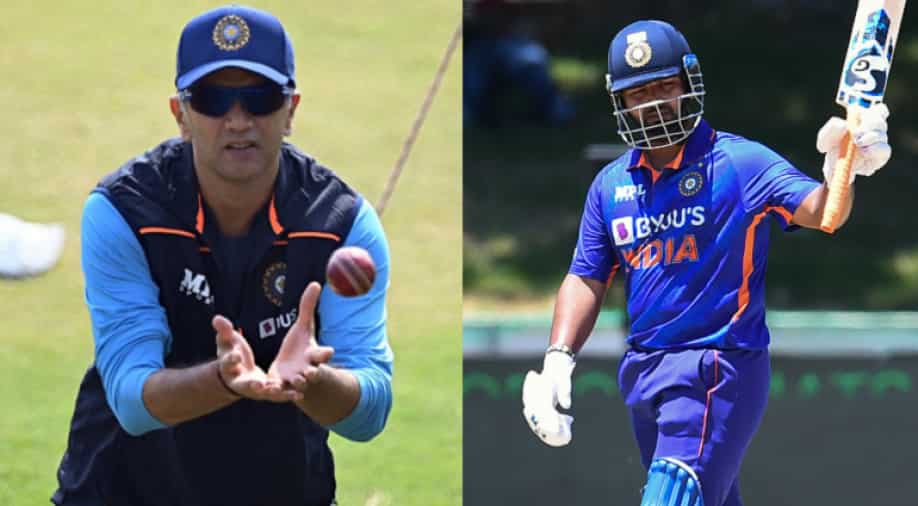 Rishabh Pant slammed a brilliant knock of 85 runs in the second ODI against South Africa at the Boland Park in Paarl on Friday (January 21) to achieve an elusive milestone. Despite missing out on a well-deserved maiden ODI ton, the Indian wicket-keeper batter wowed fans with some fantastic skills and strokeplay during his entertaining knock.

After opting to bat first in the must-win second ODI, India got off to a good start with openers KL Rahul and Shikhar Dhawan adding 63 runs for the first wicket. The visitors then lost Dhawan (29) and Virat Kohli (0) in quick succession before Rahul and Pant combined to steady the ship.

While Pant played the aggressor and went after the South African bowlers, Rahul played the anchor's role to perfection. Pant slammed a cracking 85 off 71 balls laced with ten fours and two sixes as he achieved an elusive milestone. The left-hander added a 115-run stand for the third wicket with skipper Rahul, who notched up a fine 55 off 79 deliveries.

Pant also holds the record for the highest individual score by an Indian batter in Tests as he had become the first Indian keeper to score a century in South Africa during the recently-concluded three-match Test series. The left-hander is currently one of the vital cogs in the Indian team across formats and has been delivering consistent performances with the bat.

With the help of fifties from Pant and Rahul, and crucial contributions from R Ashwin (25) and Shradul Thakur (40), India managed to post a fighting total of 287 runs on the board in 50 overs. Having lost the first ODI by 31 runs, the visitors will be hopeful of bouncing back and levelling the three-match series with a win on Friday.