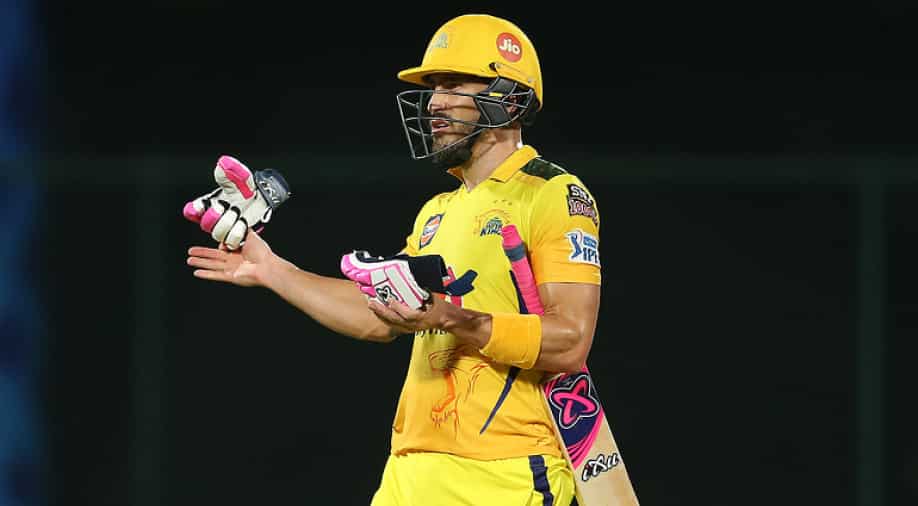 Du Plessis was the second-highest run-getter in IPL 2021 with 633 runs from 16 matches at an average of over 45 and a strike rate of 138.20. Du Plessis will bring a lot of stability and consistency to the RCB batting line-up. He is confirmed to play as an opener for the side and might also be a strong contender to replace Virat Kohli as the new captain of the team.

Du Plessis has been a consistent performer in the IPL over the years and has so far amassed 2935 runs in 100 matches in the league. The senior South Africa batter will also be a great replacement for AB de Villiers, an RCB legend, who retired from all forms of the game recently.

It remains to be seen if RCB, who are looking for a new skipper after Kohli's decision to step down as the captain of the side last year, will hand over the captaincy responsibilities to Du Plessis, who is an experienced campaigner and has won several major trophies in his T20 career.

Debutant Lucknow Super Giants made their first signing at the IPL 2022 mega auction in the form of South African wicket-keeper batter Quinton de Kock for Rs 6.25 crore (INR 62.5 million). The former Mumbai Indians star will be plying his trade of KL Rahul-led Lucknow Super Giants in the upcoming season.