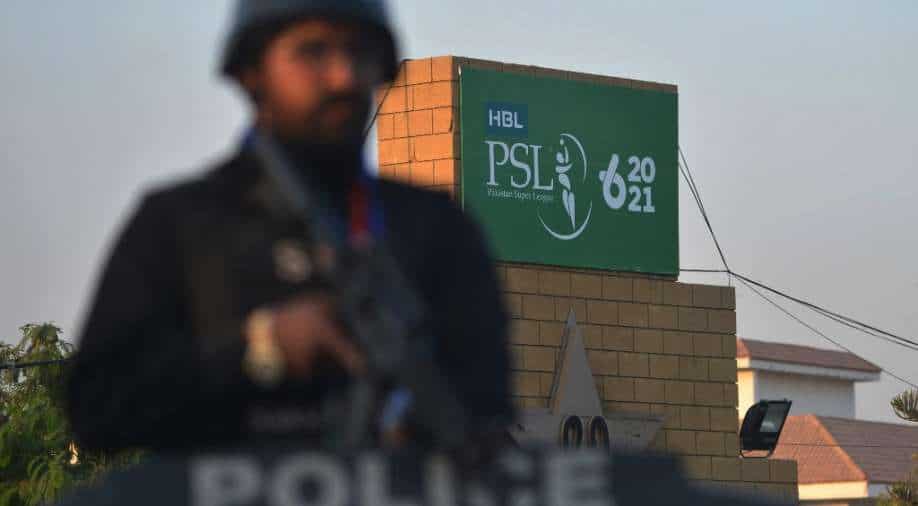 The Pakistan Super League was halted midway and postponed due to the COVID-19 outbreak in the league.

Nadeem Omar, who owns Pakistan Super League franchise Quetta Gladiators urged Pakistan Cricket Board (PCB) to come up with a financial model that benefits all the stakeholders involved in the T20 league.

In an interview with Cricket Pakistan, Omar said that there must be regular meetings with PSL franchises and the PCB to find a solution for a financial model as soon as possible.

“We are working with PCB on the financial model. PCB needs to understand that we have put our time and money in PSL. What sort of financial model is this, in which one partner is enjoying while others are suffering? This issue can be and should be solved amicably,” said Omar.

“PCB presents certain arguments, which we honestly don’t understand. There is one cake, so PCB needs to decrease their share of that. They need to realize that PSL franchises have made a lot of sacrifices. PCB Chairman Ehsan Mani has assured us that there will be regular meetings from now on, in which we will work on a formula regarding the financial model,” he added.

The Pakistan Super League was halted midway and postponed due to the COVID-19 outbreak in the league. Pakistan's cricket board has notified that the remainder of the league with begin in June and will be played in Karachi only.

“If we start blame game, it won’t stop. So blame game won’t benefit anyone. We were maybe 10 per cent to blame and that too because PCB didn’t enforce any rules on us. PCB, as an organising party, was supposed to enforce the rules and they failed to do so,” he said.

“Now the plan is to gather the players and officials till 23 or 24 May, so they can quarantine for six to seven days. The league can start from the first week of June, so we can wind it up in 18 days. This is the only available window for us,” he added.

I don't want to be disrespectful but Ravi Shastri's recent comments have agenda: Sanjay Manjrekar