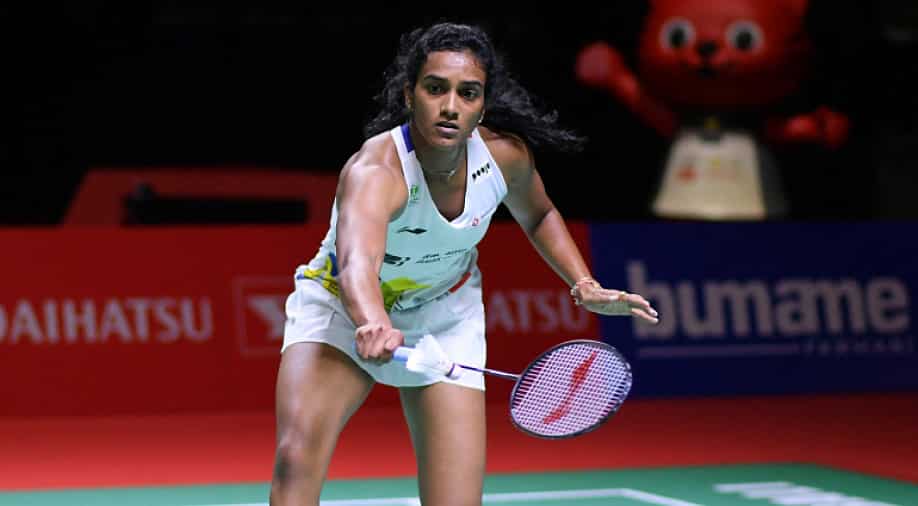 It was expected to be an easy outing for Sindhu going by form, world ranking as well as head-to-head record.

and the Indian ace once again came out on top to extend her dominant record against the Russian.